Currently on tour with Sam Smith, 2018 is shaping up to be quite the year for Bruno Major. In May, the British singer-songwriter will be embarking on the second leg of his debut headlining US tour in support of his new album A Song for Every Moon. With an appearance at Bonnaroo in June and more music on the way, we hope you’re as excited about Bruno Major as we are!

Last fall, you released your album A Song for Every Moon, which contains twelve songs: one for every full moon. What gave you this idea and love for the moon?

BRUNO MAJOR – I had written ‘Wouldn’t Mean A Thing’ and I knew that was the sound for the album. I wanted to put the song out straight away, while it was fresh and exciting to me, so I figured I’d do that and then record the album month by month. I was inspired by a documentary on South Park, where they recorded an episode every week. A month is the time it takes the moon to orbit the earth.

Your music, like “There’s Little Left”, seems jazz-inspired. What were you influenced by when making this album?

BM – I think my music is jazz. The core of it, and my musicality comes from jazz. I want to bring the lyricism of Randy Newman together with the musicality of D’Angelo. Also, I’m a huge fan of Chet Baker and James Blake. It’s all in there.

You recently released a beautiful music video for “Cold Blood”, which features you escaping into nature. What was your inspiration behind the context of this video?

BM – Sometimes you have to get lost to find your way. I felt lost after being dropped by a major record label, but it lead to me finding my sound and making this album, so it worked out in the end. 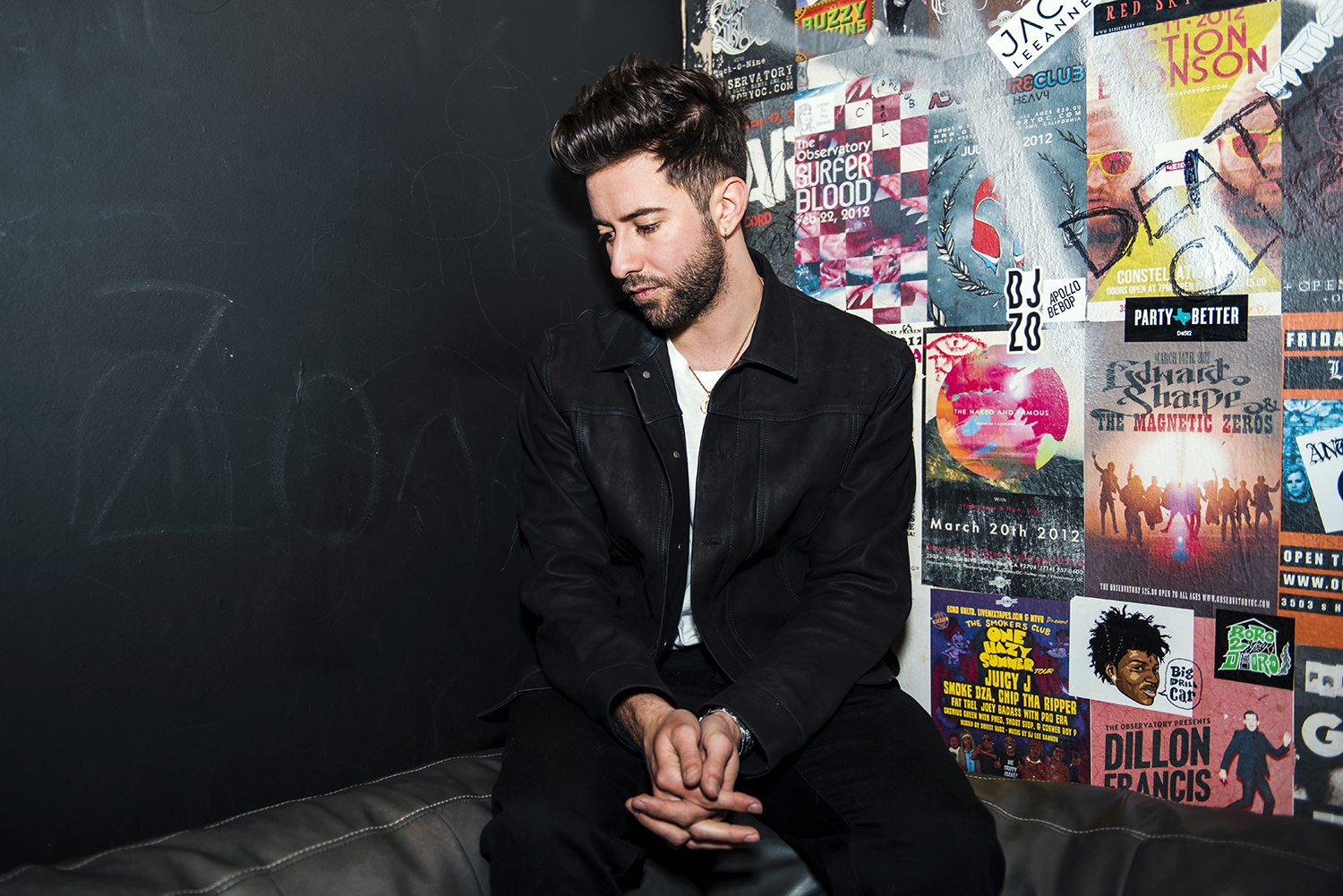 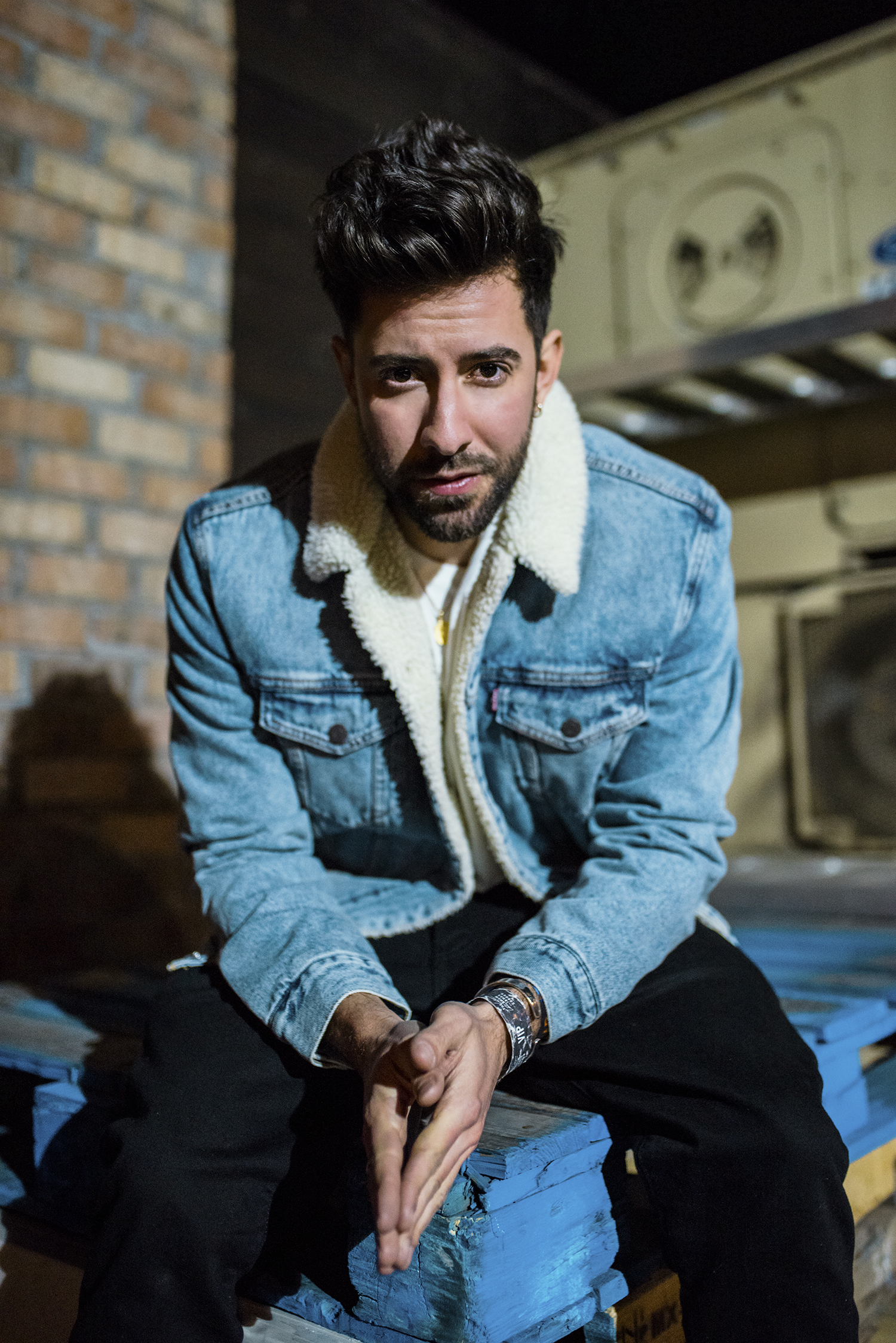 How would you describe your sound?

BM – If Chet Baker had an MPC.

Can you delve into your creative process when making music?

Did you always want to be a musician? When did you start taking music seriously?

BM – Yes, I always knew. But it wasn’t until I wrote my first song that I knew what it was within music that I wanted to do. It was a slap you round the face moment. 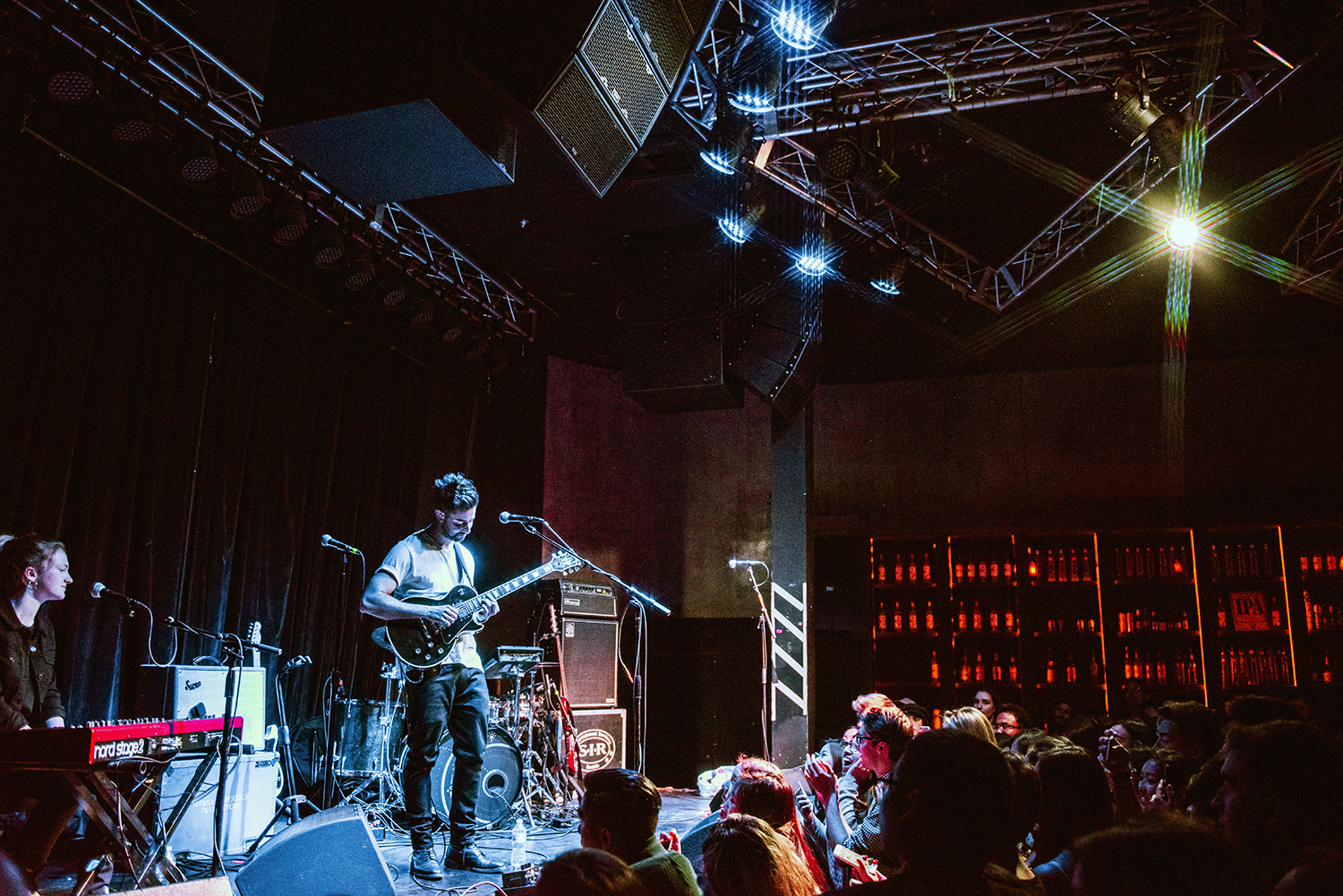 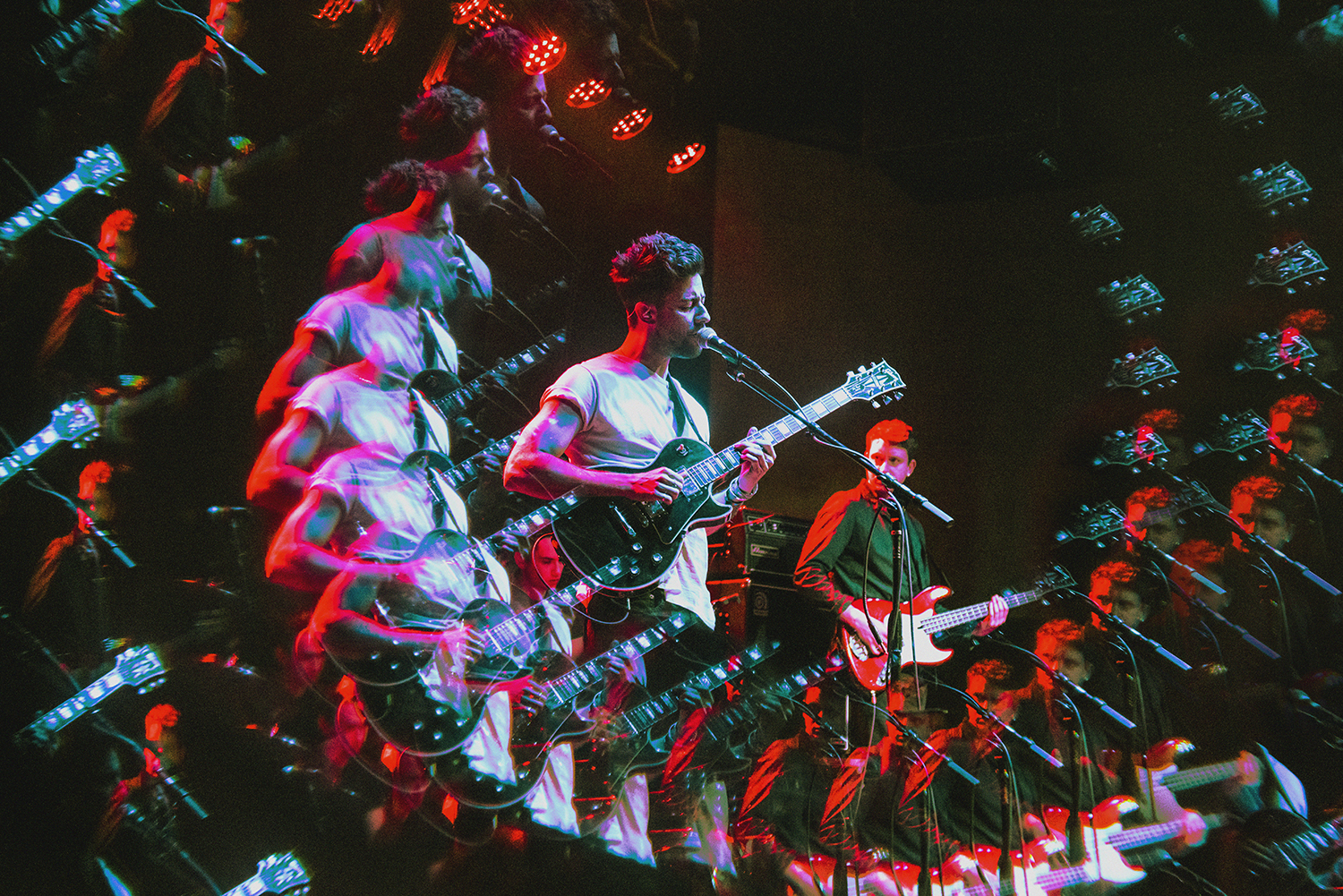 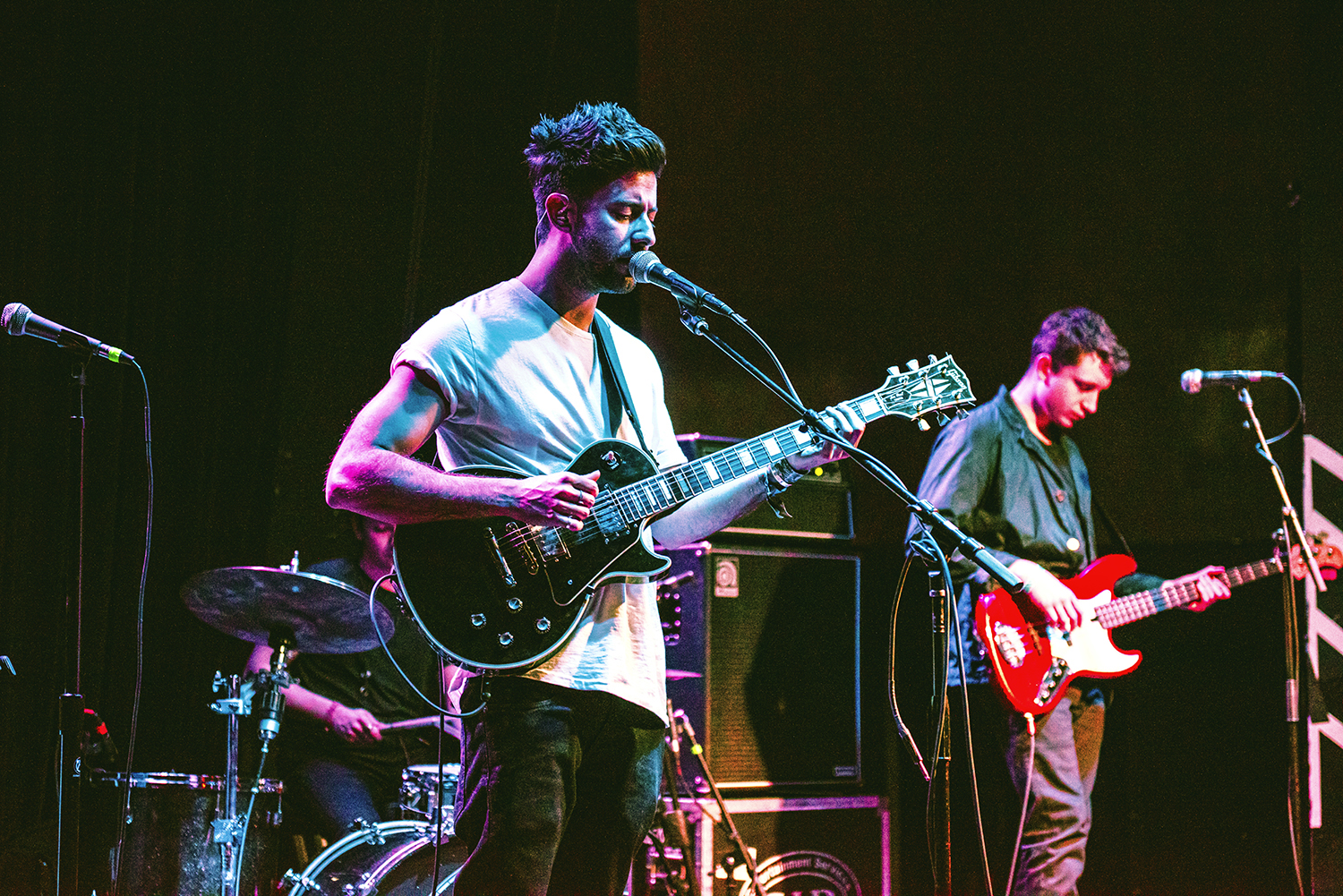 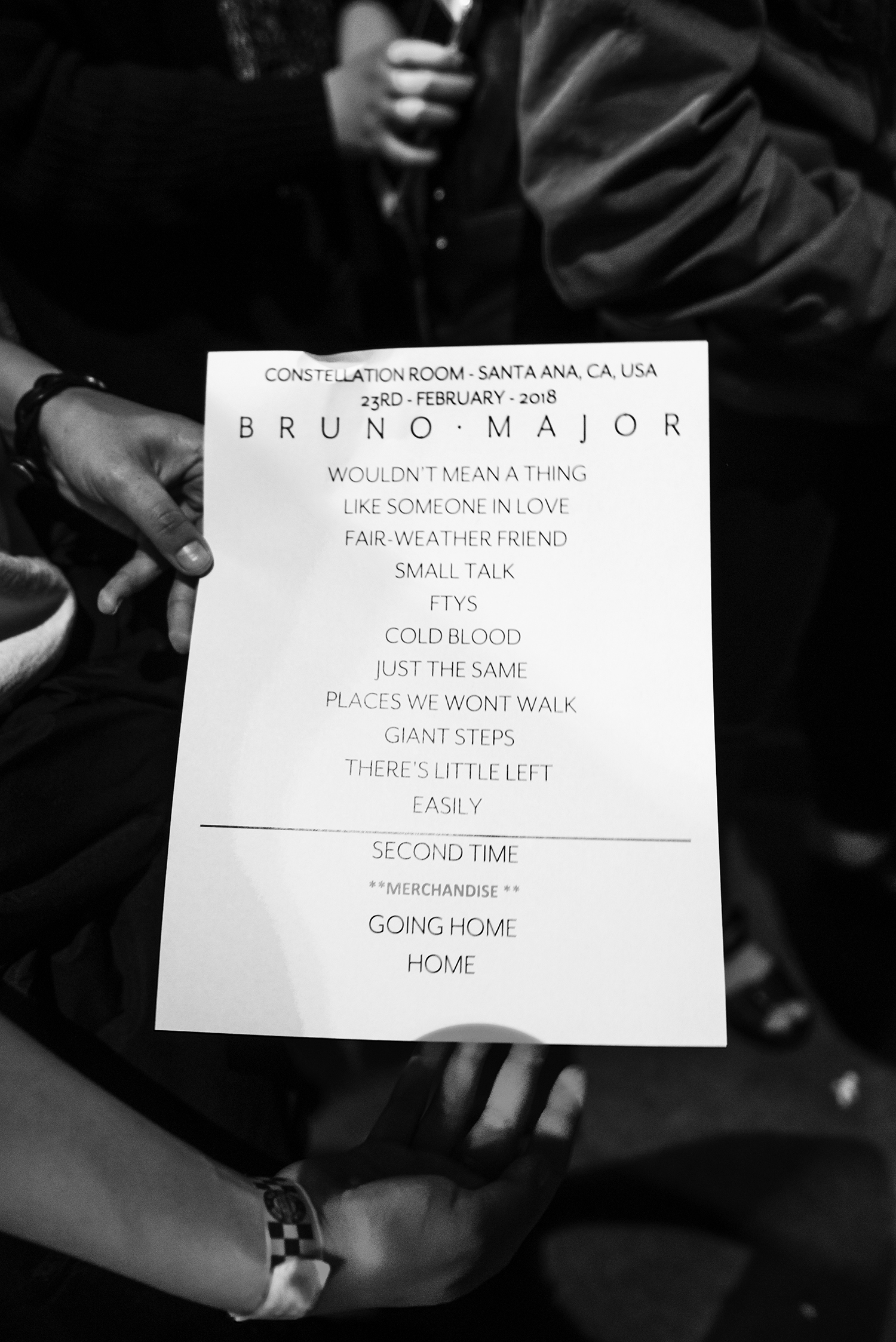 As a London native, how did the city and its musical history influence your artistry?

BM – I didn’t write my first song until I moved to London. I was so inspired by the energy of the city, and all the new cultures I was suddenly exposed to. I’m inspired, sonically, by British artists like Radiohead and James Blake so I’d say London has been a huge part of my artistry.

Who are some of your favorite artists that inspire you?

BM – So many, but the big ones have been Joe Pass on the guitar, Randy Newman as a songwriter, D’Angelo as an arranger, Chet Baker as a singer and James Blake as a producer.

You’re about to embark on a North American tour, which is almost completely sold out! First off, congratulations! Second, what’s your favorite part about touring?

BM – Thank you. It’s an amazing thing, to be able to travel to a city you have never been to, and find a room full of people who love your music. The album has done well in the streaming universe, and while I’m obviously extraordinarily grateful for that, sometimes it can just feel like numbers on a screen. To travel around the world and play shows and meet fans is palpable, and I will never take that for granted.

Are you working on any new music or future projects that you can discuss?

BM – Of course, I’m always making music. I aim to release something this year, so keep an eye out.