When the lights dimmed at the Shrine Theater in Los Angeles on August 13th, the crowd when wild with anticipation. Taking the stage behind a large curtain with just his shadow reflected onto it amidst an overwhelming bass that shook the entire theater, the suspense built to almost an unbearable climax. When the curtain finally dropped and his first song began, the crowd erupted simultaneously with a mesmerizing LED light show. Headliner Flume rode the energy wave started by openers HWLS and Cashmere Cat the whole evening, playing through mega-hits off his new album such as “Never Be Like You” and “Smoke & Retribution” as well as older crowd favorites such as “You & Me”. Beneath his signature LED cube light fixture, Flume energetically performed his fourth consecutive night at the Shrine Theater, and attracted a huge group of young people that happily danced the night away. 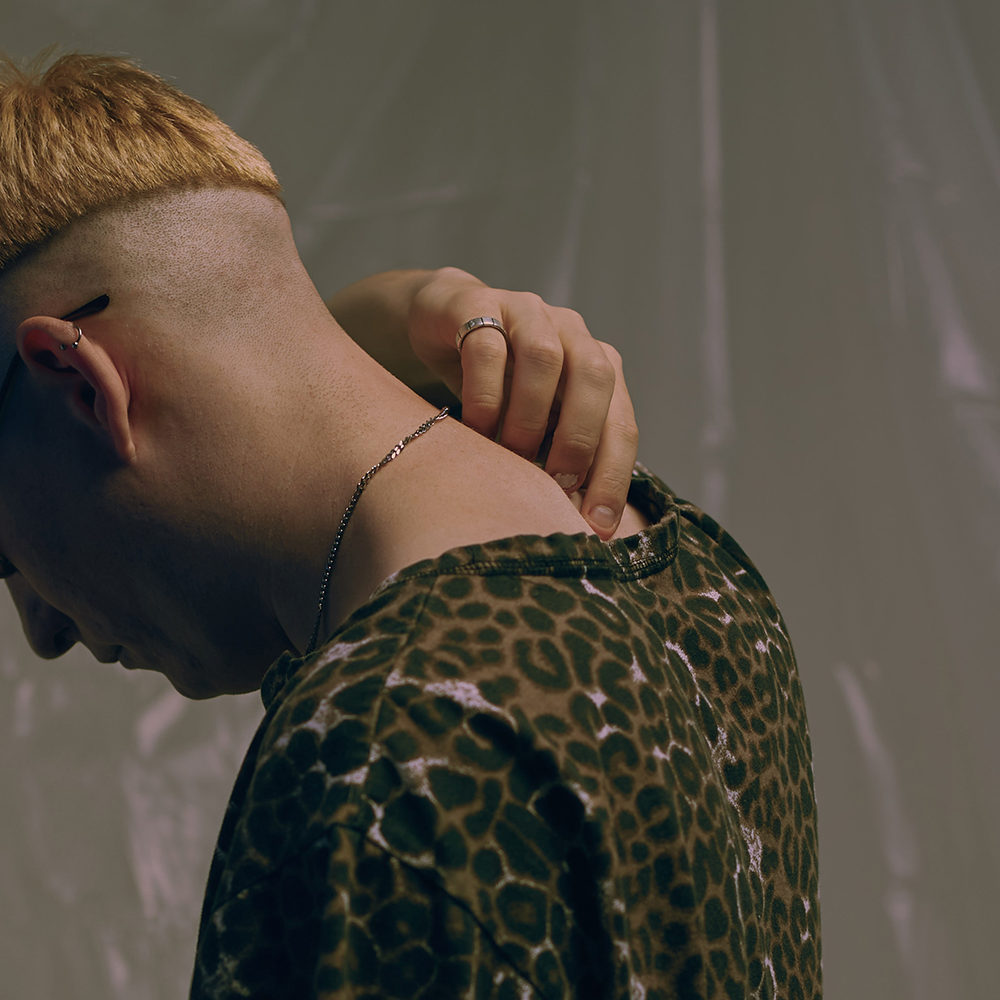