Hailing from Costa Mesa, indie-group Roah Summit is quickly making a name for themselves. With the release of their latest EP, Giant, they are certainly planting themselves a good foot towards the top. And just like their EP title, the men themselves— members Jake Berry (vocals/guitar), Jay Odebunmi (drums), Kevin Clark (synthesizer), Max Epstein (bass), Tyler Spry (hythm guitar/pedal steel), and Drew Chaffee (lead guitar)— describe their sound as giant. Check out what Jake Berry of Roah Summit had to say below and listen to their music here. How did the band form and what is the overall purpose or vision with Roah Summit?

JAKE BERRY: The band started with a few of us that were just friends and decided to make some music together. The other guys believed in that concept and fit right in. It came together very naturally, I think our vision for the band stems from that same idea. At the end of the day, we are all just friends that make music together. I think we want it to stay that way.

What inspirations were there initially and now?

JB: I remember when we were just starting, inspiration came from all across the board. I feel like it was so accessible and we would stay up all night making little songs on our phones using the garage band app. Things have upgraded since, we are now able to create quality demos in our room with great gear which is awesome but I’ve got to say there’s something special about having limited resources. Sometimes I miss doing it the old way.

How would you describe your sound and who, sonically, do you get inspiration from?

JB: I guess we would say our sound is big. We have six guys in the band so there’s usually a lot going on. We’ve had some friends tell us our sound is similar to bands like The National, Bon Iver, Coldplay and they all definitely inspire us.

Let’s talk about Roah Summit’s image/aesthetic like the overall visual.

JB: There’s no big trick to our aesthetic although we like to put a lot of thought into our live show. Our goal is that our set feels like some sort of cinematic experience from start to finish so we try to focus on the details.

What is the process, creatively, for your guys’ music?

JB: Something we find unique about our band is that we all come from different backgrounds of music. So it’s really cool to see the directions the songs will go because of the different angles each one of us will take on it. What has been the greatest part of the band so far and what sort of opportunities have come that you might not have expected?

JB: We’ve played a couple shows that none of us will ever forget, like our first album release show and our music video premiere show. They’re definitely the highlights for us as a band, we went all out and made it as big as we could. We had so much help from insanely talented friends. We’re still doing everything independently so it’s super rewarding playing a kick a** show that you sweat and stressed over putting together.

What is the band’s creative direction?

JB: Our overall goal is to make music that lasts. We aren’t trying to follow any trends or patterns. We just want to make music we believe in and share it. When you look back on any great artist or band that made a difference, it’s as if they had a similar purpose, at least that’s how it seems.

How do you plan to promote and grow your following and how has it been thus far?

JB: We’re just going to keep working hard. We’re hoping to get more opportunities playing bigger shows with bands that we look up to. We have a long way to go before we get to where we want to be as a band. You kind of just have to wait and see what happens. All you can do is keep working.

Tell me something most of your followers, or people in general, don’t know about Roah Summit that you’d like for them to know.

JB: We’ve been writing some new songs we’re super proud of and excited to test out at the next couple shows. Also, we have another music video in the works being shot on 16mm film made by our synth player, Kevin Clark. We’re very excited about it and can’t wait to share it.

Last but not least, what is your favorite local spot?

JB: Whenever we all go out it’s usually at The Wayfarer in Costa Mesa. They always have a great selection of beer on tap, local bands play there, and there’s free pool. Also, we love the staff there. They always make us feel at home. 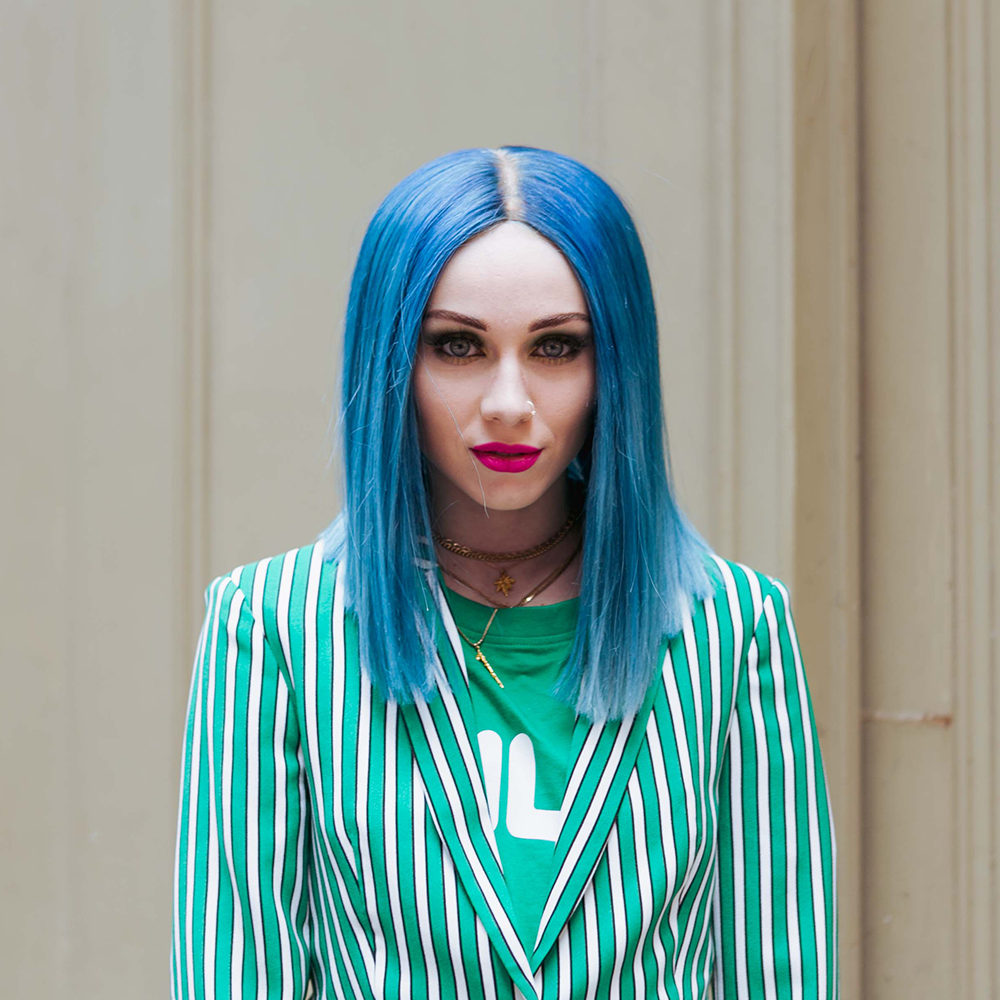 ON THE LOOP: JAIRA BURNS