Ahead of her highly anticipated album release, VÉRITÉ is joining BETTY WHO on a U.S. tour. Opening the show in her hometown, at New York City’s Webster Hall, VÉRITÉ’s name on the bill undeniably attracted many fans who sang along to the majority of her set. Backed by a three-piece band who supported her live mixing, VÉRITÉ offered a setlist which included songs from her varied EPs, a 1975 cover, and the introductory single from her forthcoming album, When You’re Gone. Certainly leaning more pop-centric, her consistently monochromatic palette was contrasted by soulful moments and energetic breakdowns. With brooding style, strong vocals and powerful presentation VÉRITÉ was the perfect kickoff to the night. Somewhere in Between, will be the debut album for the New York City native and is available for pre-order. Ticketing information for the remainder of the tour is available here. 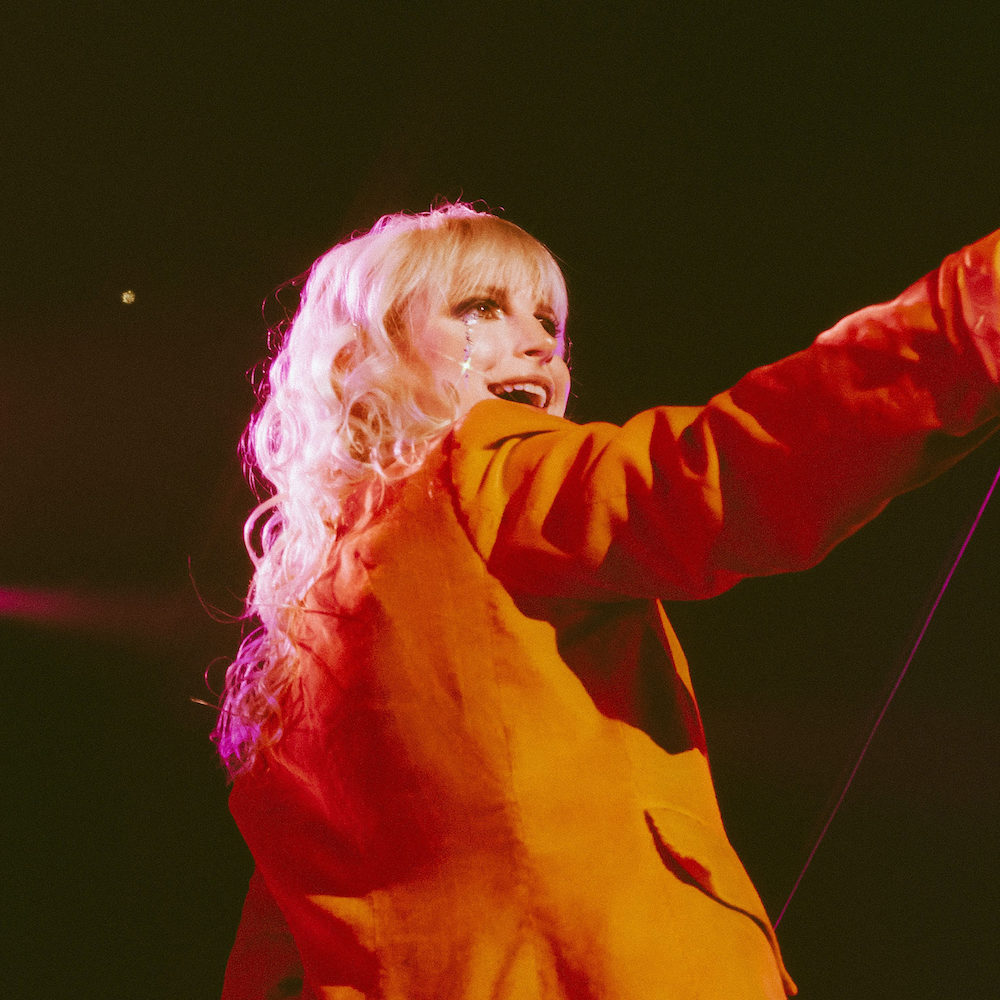 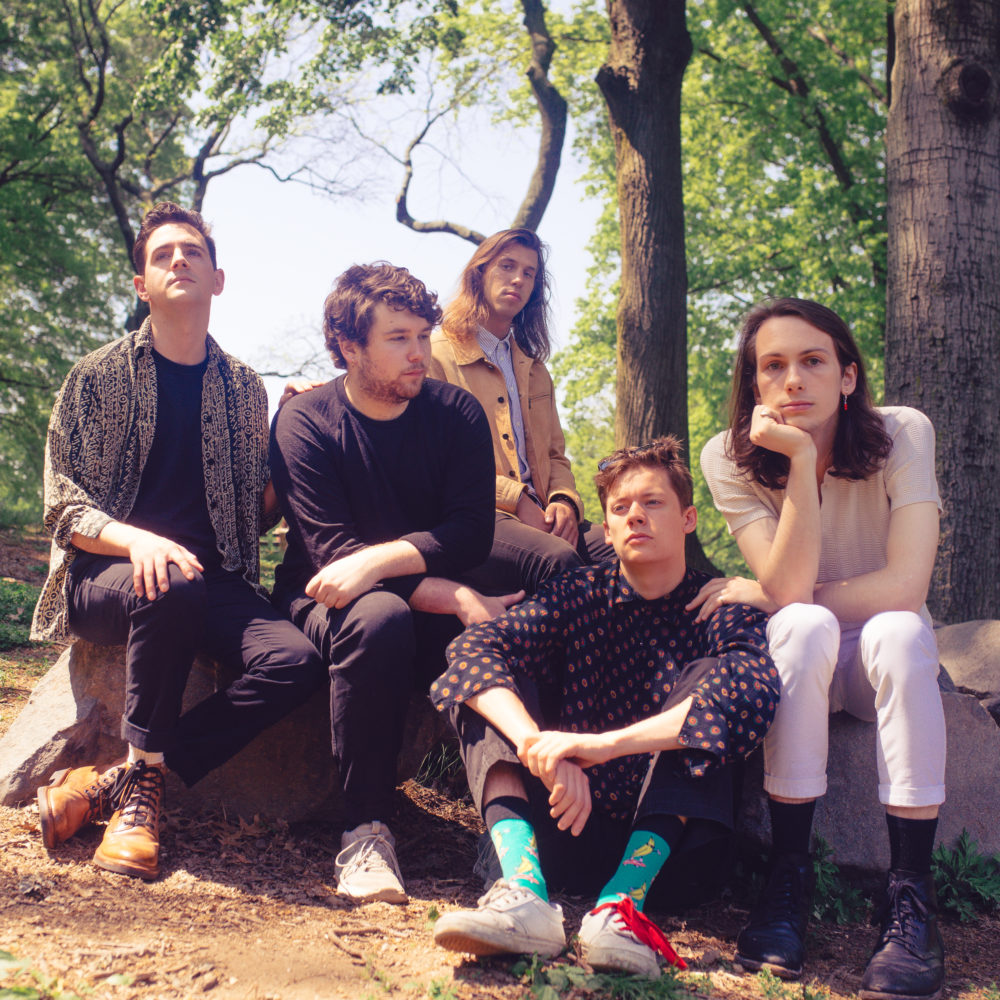