When you have Panama Wedding, The Griswolds, and Magic Man embarking on the Hotline Spring Tour, you already know you’re in for the time of your life; the three wildly popular bands did not disappoint during the first of their two New York stops at the Grand Ballroom at Webster Hall. Panama Wedding set the stage perfectly for the headliners and from the get-go, the floor was already shaking as the audience danced along to hits like “Uma” and “All Of The People.” When The Griswolds, an indie rock band hailing from Sydney, Australia and the first headliner of the night, took the stage, they kept the vibes of the show going by playing songs everyone could dance to like “Down and Out” and “Beware the Dog.” By the time Magic Man was ready to take the stage, you could feel the energy and enthusiasm emanating from the audience. Unsurprisingly, the Boston natives, Alex Caplow and Sam Lee, along with touring members Austin Luther (bass), Fran Litterski (keyboards), and Pepe Hildago (drums) put on another stunning appearance. Everyone jammed along to a set list composed of both fan favorites and previews of a much-anticipated second album, all while celebrating Sam Lee’s birthday. You’ll be hard-pressed to find a band as passionate about their music and performances as Magic Man; they always manage to inject a unique spark into their shows so their songs never get tired. The band finished off their set with classic hit “Paris” and surprised the crowd by bringing out Panama Wedding and The Griswolds for an extremely well-received cover of “Ignition (Remix),” marking the end of a successful stop on the Hotline Spring Tour. 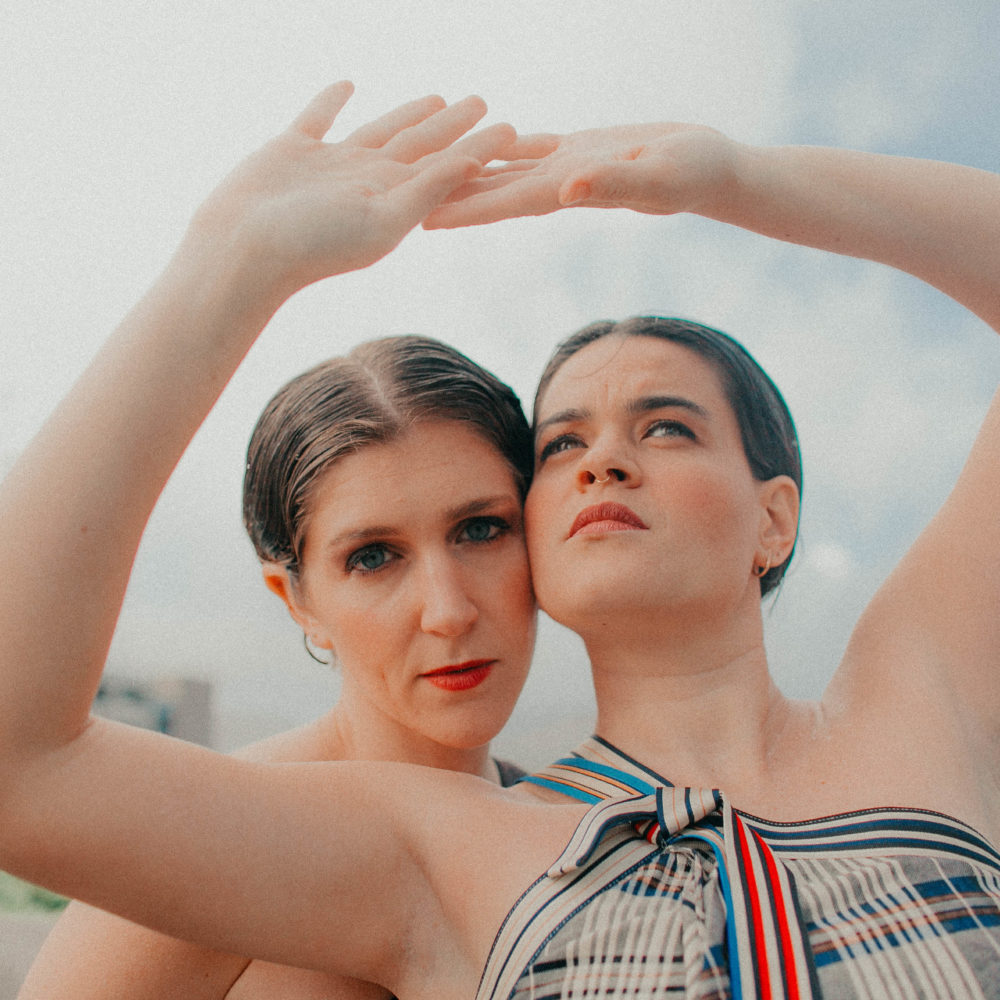