Walking down E. 6th, the bass echoes and the BBQ smell flow from all directions. What’s good Austin, Texas? Immediately, you spot band members and average music fanatics make their way to queue. Everyone’s here for one thing, the music. Nothing short of last year’s festival, SXSW 2016 showcased amazing upcoming artists and sounds… it even had surprise appearances like Drake. Pro tips for doing SXSW: enjoy the music, meet some people, and maybe just bump into Cold Fronts at the drink line. — Jennifer Gutierrez. Axe & Spin Mag Showcase at Belmont Austin + Music is our Weapon Showcase at ScratcHouse.
Highly anticipated genre-bending musicians NoMBe and Gallant rounded up their SXSW 2016 debut with electrifying performances. Magnetizing the crowd with their blend of spirit-moving lyrics and the push n pull momentum of their exhilarating melodies. Gallant was one of the superbly talented artists featured in AXE Collective + Crew Powered by SPIN event at the Belmont Austin, headlined by John Legend. The singer pierced through a steamy afternoon with his awe-inspiring falsetto enrapturing all observers fortunate to witness this rear talent. NoMBe’s set for Dallas based Charity group, Music is our Weapon was nothing short of a raging spectacle. With merely a few inches separating the audience from the performances, the crowd exuberantly danced with NoMBe and his masterful band and backup singers. As the artist ended his set by jumping into the crowd as if to celebrate the dawn of a new reign, it felt as though we were witnessing the birth of a modern rock star with all the grit and charisma of old school legends. — Bukunmi Grace.
GALLANT // 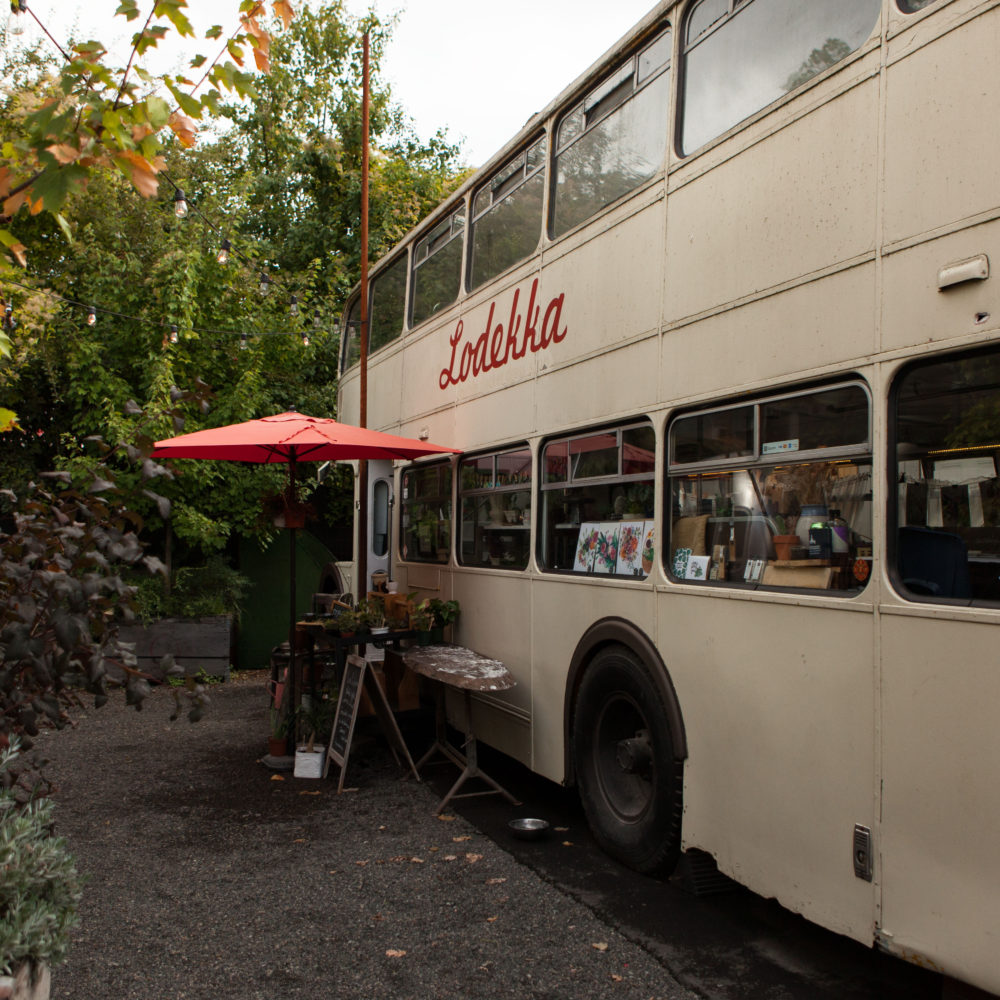