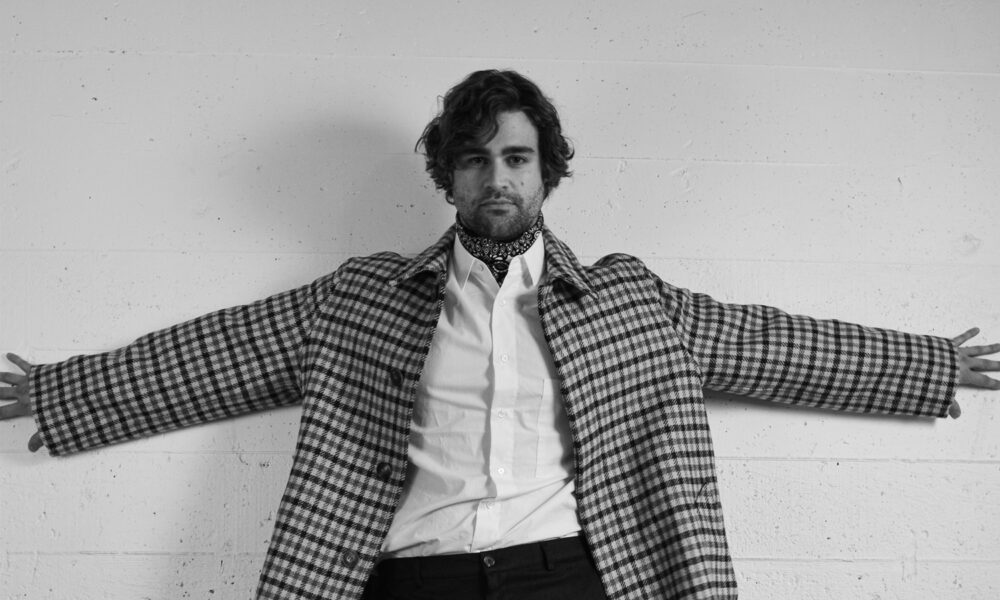 Canadian actor Cody Kearsley discovered a passion for performing at a young age, participating in dance, band, summer theatre, and any other form of art he could find. “I’ve always felt the most at home on stage and performing. Acting became the specific art form that I feel I have the most passion for,” he says. Naturally, after graduating from high school, Kearsley applied for acting school and attended for 3 years. Kearsley made his debut in Borealis, a film he wrote and produced. The film came about when he and his high school friend Rajen Toor reconnected and wanted to start creating their own material after finding little luck in the industry. He says, “It was my first taste of writing, producing and acting on camera. It was good fun,” says Kearsley.

Kearsley had a recurring role as Moose Mason in CW’s Riverdale, and it was the actor’s first look into what the television industry was like. “I learned a lot about being on set and how to navigate the various parts of the industry outside of the actual work,” says Kearsley.

Kearsley particularly enjoys playing antagonists, as he connects with the kinds of characters that society would quickly deem the villains. He starred as Turbo Bro Jock on the Netflix series, Daybreak, and describes his character as “a ruthless tyrant that ruled a tribe of jocks surviving a zombie apocalypse.” He says it was a dream role. “My character wore a mask and wasn’t able to speak, so I got to explore a lot of physicality which was very liberating. I had to figure out how to communicate with my army by only using grunts and hand gestures.”

Kearsley considers Daybreak to be his most rewarding role to date. “It was my first time on set where I was able to work closely with the writers, directors, prop master, costume designer, make-up artists, and create this character together. It was very much a collaborative effort, and coming from a theatre background, I much prefer that type of work environment,” he says. If there is one thing about the industry Kearsley wishes everyone knew, it would be the sheer amount of people who work behind the scenes that the audience doesn’t get to see: “It really takes a village to make a film or show and every person is integral to the project. It’s also incredibly chaotic. Fun, but chaotic.”

In recent months, Kearsley worked on the upcoming indie sci-fi film, Breach, written by Edward Drake and directed by John Suits. In the film, the planet is dying and the top scientists, engineers, and doctors are being transported to our future planet called ‘New Earth’. Kearsley gives us the rundown: “I play a man who sneaks onboard the last transport ship of survivors in order to be with my partner and unborn child. While on board, I sneak my way into a janitorial position overseen by Bruce Willis’s character in order to remain unnoticed by the officials. During the journey, an alien species slips onto the ship and we must fight back in order to protect the future of the human race”. Kearsley got to work with actors like Kassandra Clementi and Callan Mulvey, among others. “They are all incredible actors and I learned from them every day on set. I only got to work with Bruce for 3 days but it was an incredibly informative and unique experience.”

Aside from Breach, Kearsley has also been producing online theatre with his theatre company in Vancouver, as a goal of his is to make live theatre accessible to more people. They’ve had local writers, directors and actors create one-act plays that they perform over Zoom calls. “We wanted to find a way to stay creative while out of work, entertain people that are quarantined, and give back to our community. Our first Zoom production raised $3500 for our local food bank. They do an incredible job of helping those in need during the COVID-19 pandemic”, he says. The company has another night of virtual theatre coming up that will feature Black playwrights, directors and actors. This will also be a charitable event, and proceeds will go to a local non-profit that provides mental health support and initiatives within the Black community. Information on their upcoming performance can be found on our website here. 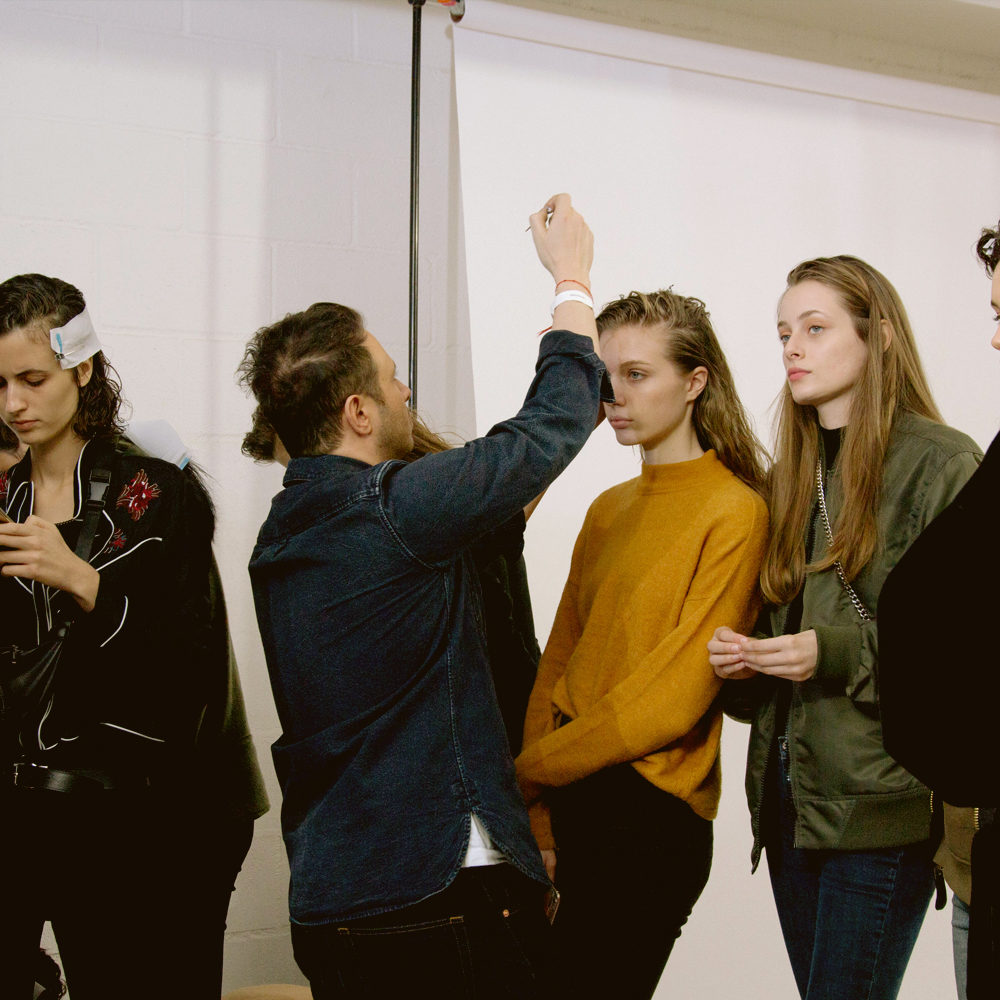 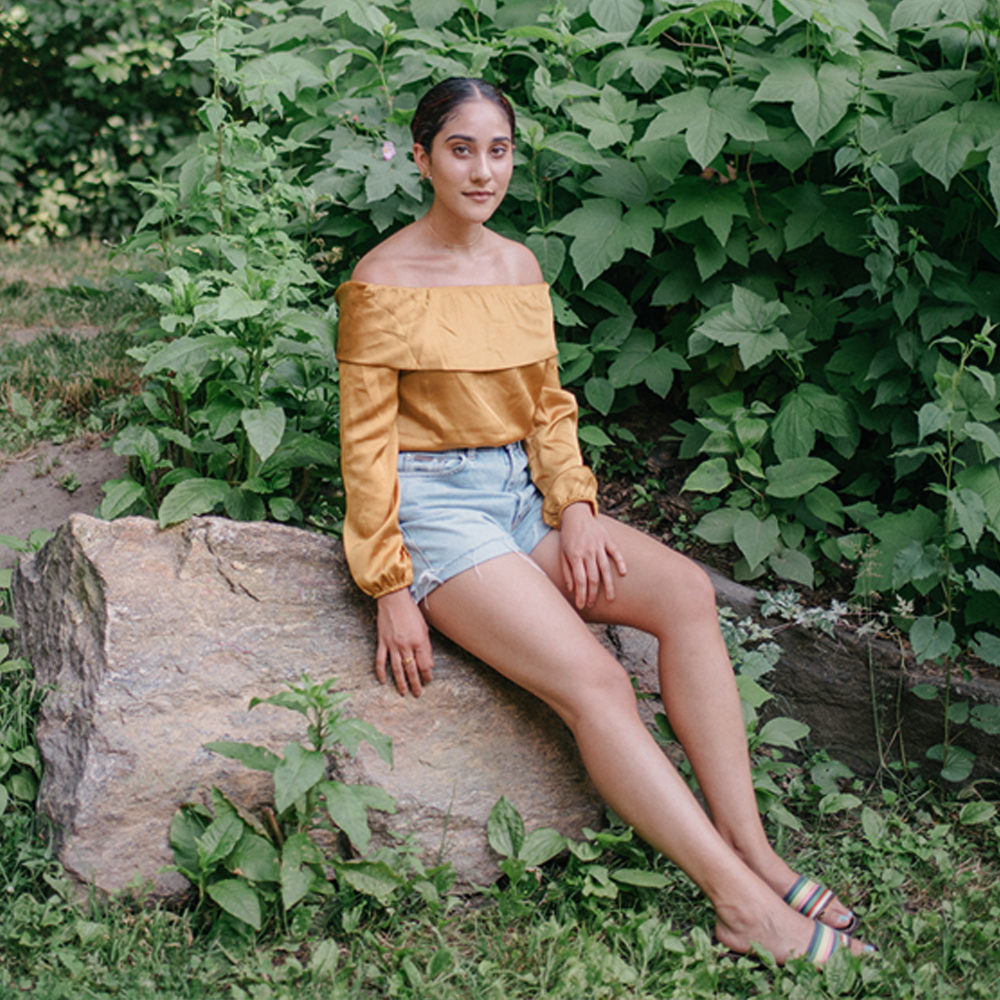