Music
FESTIVAL RECAP: SO WHAT?! FESTIVAL
Words and Photography by Meagan Sullivan
May, 05 2017
3/24/17 – 3/26/17 – Deep Ellum, Dallas, TX + Airhogs Stadium, Grand Prairie, TX.
The 10th anniversary of Dallas-based So What?! Music Festival started out with a bang, which included a night of small club shows boasting acts like Forever The Sickest Kids, The Friday Night Boys and Texas’ own, Power Trip. These opening party shows allowed fans to interact with some of the festival’s lineup on a more personal level, reminiscent of So What?!’s fall edition in late 2016 (and even a little reminiscent of Austin’s South By Southwest). The two-day fest headed back to QuikTrip Park in Grand Prairie to bring fans a number of 10 year anniversary sets including Mayday Parade, We The Kings, Set Your Goals and the last Forever The Sickest Kids show ever. There were several returning bands like The Story So Far and Knuckle Puck, but the festival also strayed from the usual alternative/pop punk base to include Fat Nick, Pouya and several other rappers. 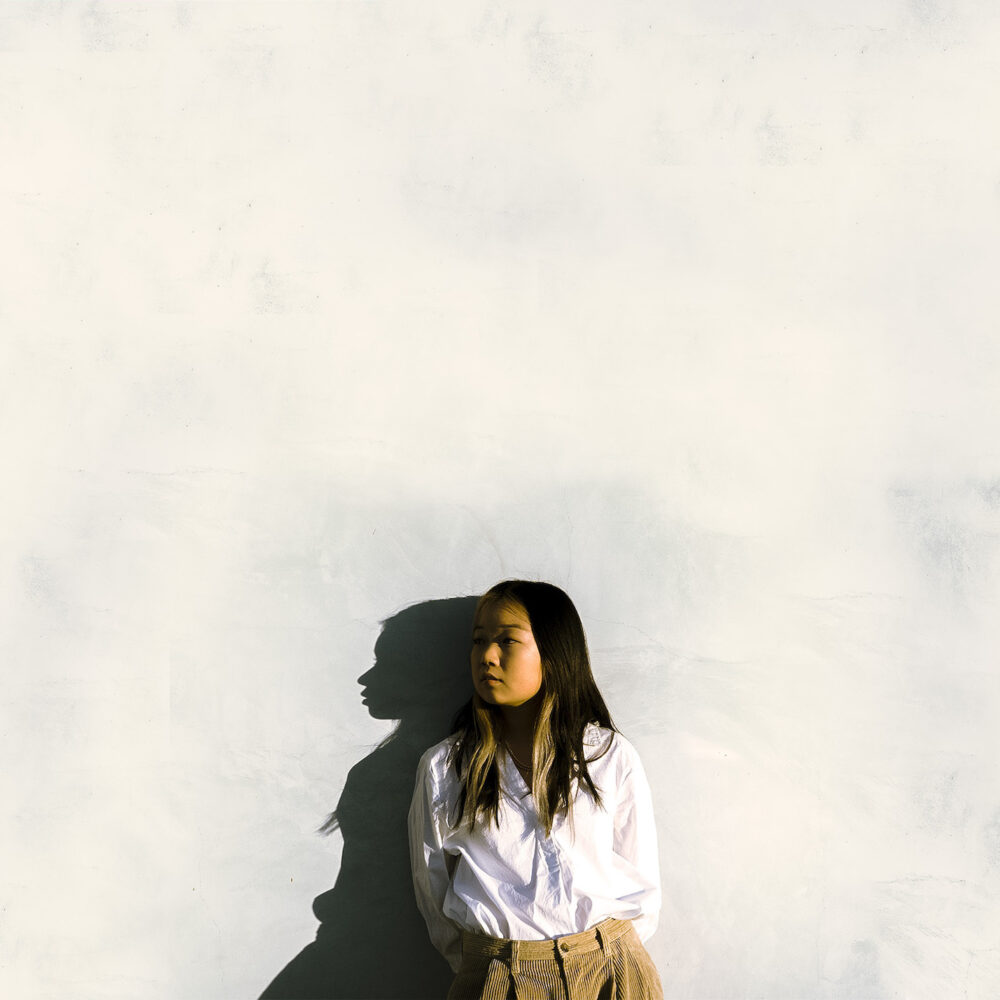 On The Loop: Tiffany Day