Hailing from Little Rock, Arkansas, indie-rock band KnoxHamilton  (KH) is taking a bold step forward, branching out from the country music that dominates their hometown and bringing a unique, eclectic sound of glam rock meets electronic dance music. Teaming up with the same producer who has worked with Neon Trees and Walk the Moon, Knox Hamilton just released their latest single “Washed Up Together”, blending truthful lyrics with uplifting, indie rock beats. Knox Hamilton is not only pushing the boundaries with their unique sound, but also their creative visual minds. The music video for their popular single is creating tons of buzz online, with pop star Katy Perry tweeting her love for the creative eye-catching concept herself. I had the pleasure of chatting with Knox Hamilton about the meaning behind their name, the influences behind their cool sound, the inspiration behind their viral video, and more. How did you guys meet and decide to form a band together?

KH — Me (Cobo) and Boots are brothers so we’ve always been a band but we met Drew and Taylor in the Pentecostal church, our dad’s pastors. Music is huge in that denomination so we naturally became hooligans and started a rock band.

What is the meaning behind your band name Knox Hamilton?

KH — Boots and I worked at a thrift shop in high school and one day while we were slacking we found a 70s Little Rock high school yearbook. Coolest dude in there was named Knox Hamilton.

You have said that you started as a gospel band before refining your sound into a mix of indie rock and electronic dance. How did you develop your musical sound and how would you define it?

KH — Wouldn’t say we were a gospel band but we’ve always tried to be uplifting with our music. Knox Hamilton is glamorous indie rock n’ roll.

Your first EP, How’s Your Mind, was released in the beginning of the year, receiving more than three million streams with your single “Work It Out.”How did it feel to release your first project together and receive such positive feedback?

KH — There was a period there where we were just in disbelief. That so many people would like a song we recorded in the backwoods of Arkansas was amazing to us. Still very grateful. You worked with Tim Pagnotta, who has worked with indie pop bands Neon Trees and Walk the Moon. What was it like working with him and what did you learn from him?

KH — It’s always a pleasure to work with Pagzilla. We don’t really know how any work gets done cause it’s nonstop fun with him. He’s become a big brother to us.

After releasing your first EP, you went on tour, traveling to different cities all across the country. What is your favorite part about touring? Least favorite?

KH — Best part is the people, hands down. We still talk to people we met on our first tour. Worst part is leaving our families.

What has been your favorite city to play music in and why? What city would you want to perform in that you haven’t been to yet?

KH — Besides Little Rock? It’d have to be Phoenix. Mainly because we didn’t know what to expect from the music crowd there but it turns out they’re incredible. We’d love to play anywhere in Japan. You released your latest single “Washed Up Together” this summer, talking about the emotions of lost love. Where do you find the inspiration behind your lyrics?

KH — Boots is the main lyric writer and his muse is his high school sweetheart, now wife.

Take us through the creating process. Does each member have a specific role when it comes to creating music? How do you come up with the ideas behind your songs?

KH — It’s usually Boots who will bring the initial idea and bones of the song. Then we get together and put little flourishes on it to make it a Knox Hamilton song.

Your music video for “Washed Up Together” is creating a lot of buzz. Your video features different people getting vacuum-sealed before viewers’ eyes, shaking up viewers with this eye-catching visual. How did you come up with the concept behind the video and what is the meaning behind it?

KH — The idea was the director’s, Titanic Sinclair. He’d had the idea for a while and just wanted to find the perfect song for it. We’re lucky he heard our song and thought it was the perfect match. Your music video earned the attention from pop star, Katy Perry, tweeting how brilliant the video is. What was your reaction when you saw Katy’s tweet?

KH — Have you guys seen That Thing You Do? The scene where they hear their song on the radio for the first time and everyone is freaking out… that was us. Couple of us cried.

What messages do you hope fans take away from your music? What would be your “life motto” as a band?

KH — We want our fans to be hopeful and full of love when they leave our shows or listen to our songs. “Take care of each other”, is our motto. You played in many different festivals across the country, including Firefly, Hangout, and BottleRock.

What has been your most memorable experience as a band so far?

KH — Hangout was life-changing. The atmosphere, the people, the other artists. As well as it being one of the best crowds we’ve played to so far.

What are your goals for the upcoming year? What can fans expect from Knox Hamilton?

KH — Our album is coming out in October so we’re stoked about that. And we hope to be playing internationally very soon. We won’t quit until we reach the heights. 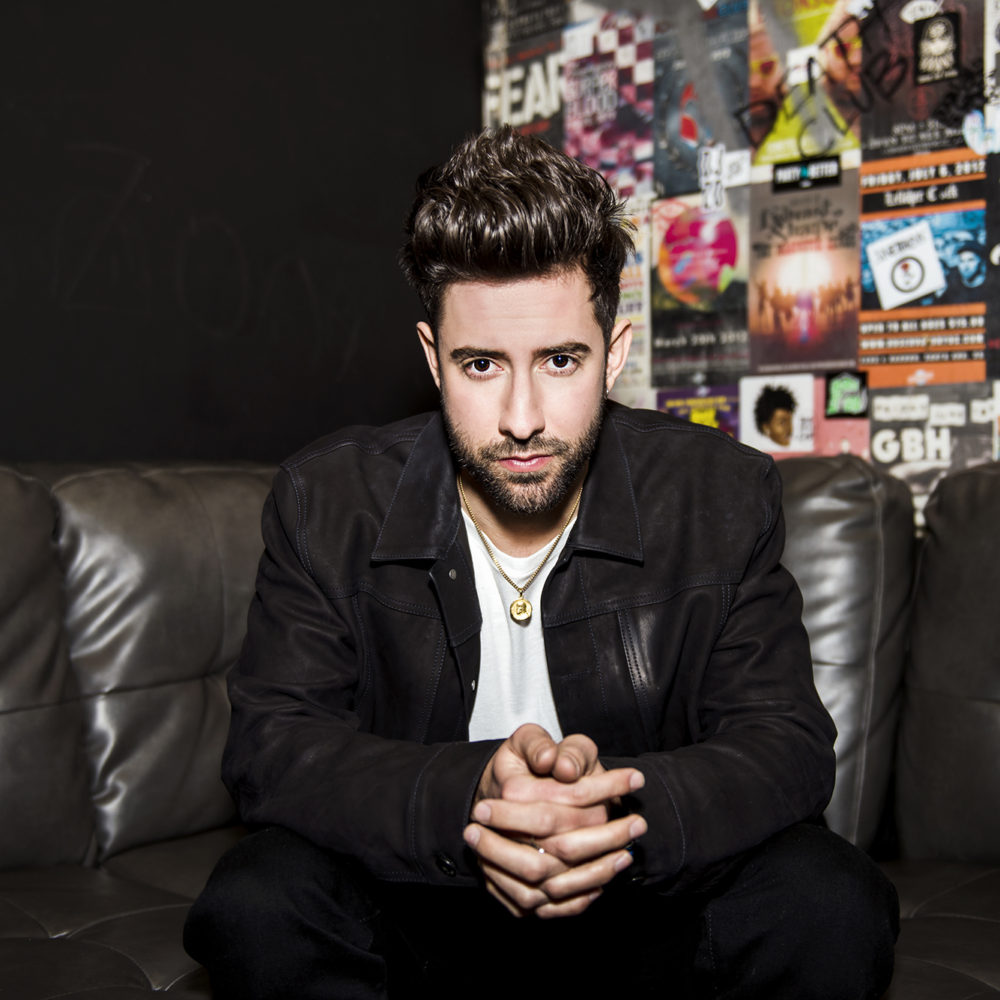 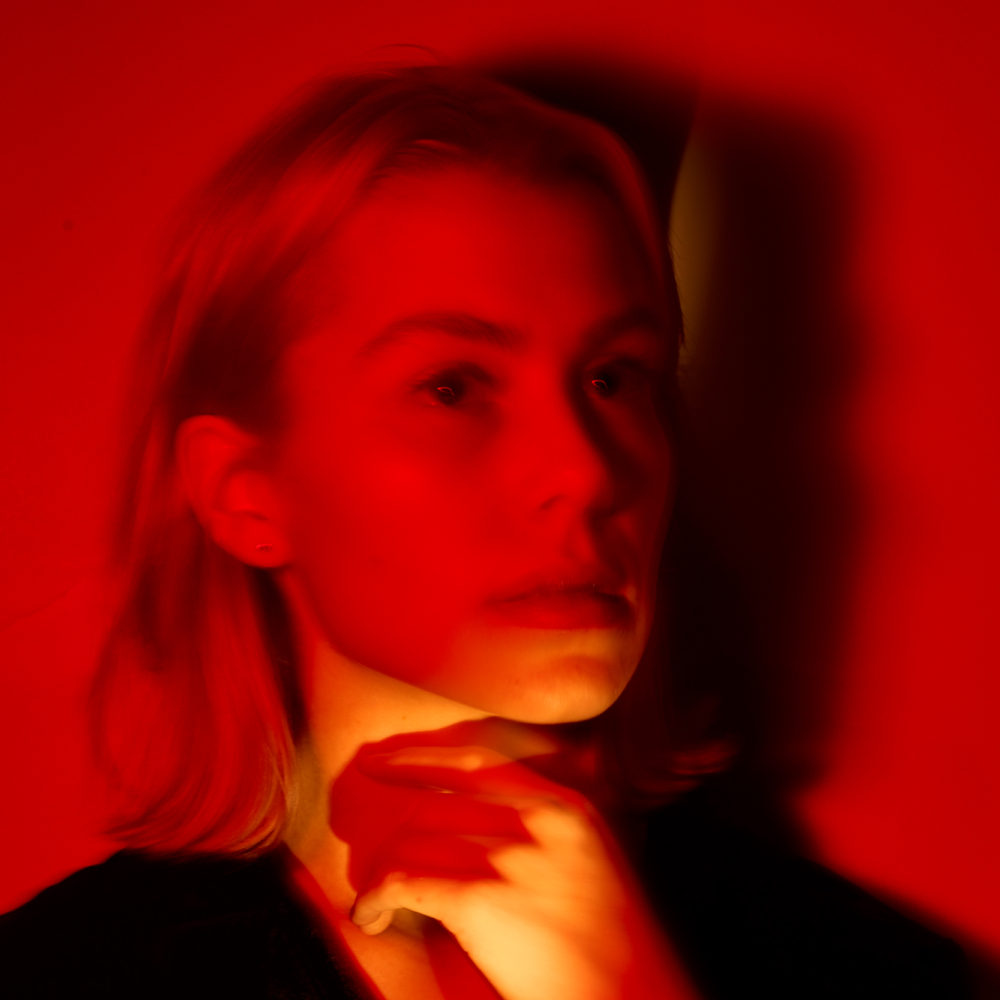