Change is a challenging, time-staking, and transformative process. If one puts in time, effort, and heart it can be extremely rewarding too. POP ETC speaks to this process beautifully in their new ten-track album, Souvenir. With continuous upbeat melodies and wholehearted lyrics, POP ETC dynamically exposes their personal encounters with change. Christopher Chu (CC) of POP ETC gives Local Wolves an insight to the transformation seen throughout Souvenir. First off, congratulations on your new album, Souvenir. I’ve given it a listen on Spotify and it’s such an upbeat album, full of embrace.

In comparison to your previous work with The Morning Benders there is drastic change in sound. What sparked this change for POP ETC?

CC – I’m just kind of a restless person. As a songwriter I like to keep changing, trying new things. If a song I’m writing feels like something I’ve already written I usually abandon it. I think you can hear that in the music. Every album we’ve made as The Morning Benders and as POP ETC has been quite different, in my opinion.

Continuing on the subject of change, your song “What Am I Becoming?” illuminates a person in moments of self-reflection. The song evokes a need for change and self transformation. Does this song reflect a personal experience in your life? If so, what change have you made?

CC – Yes, all the songs on Souvenir are quite personal. I wrote “What Am I Becoming?” at a time when I was angry at myself for lashing out at other people, taking my own shit out on other people. I’ve tried to get better at that. I think I’ve got better, but I’m not sure what the people around me would say. There is a lyrical theme of self renewal and self realization in Souvenir. Could you tell me more about this?

CC – The writing of Souvenir came at a time when all three of us were going through a lot of changes, in our personal lives, and as a band. We were thinking a lot about what music meant for us at this stage. When we were first starting out everything was so exciting, and the success of the band was kind of a whirlwind. We were just kind of along for the ride. Now we are approaching making music with a lot more intention. I think a lot about why I want to write music and be an artist. There’s just so much music out there these days I think that’s an important question for any musician or artist to ask. So for us, Souvenir is about answering that question. It’s an album about finding our place in the world, in the context of our relationships and through our art.

CC – Just making music, living life. As I kind of talked about in the last question, we were trying a lot of new things on the path to figuring out what we wanted to do next, and it took some time. We wrote hundreds of songs for Souvenir. Some of them ended up on the album, some of them ended up on other artists’ albums. A lot of them were thrown away. It took a long time, but it all felt worth it in the end.

Are you thinking of doing a tour for this album? If so, whereabouts?

CC – Yes, definitely! We just finished a tour through America and Canada. We have a couple scattered shows this summer in the states. We’re in Japan in August doing some shows and a festival called Summer Sonic. And it’s looking like we’re gonna be doing some more extensive touring in the Fall, but it’s a little early to announce…

Are there new things in the works? Music videos, new songs, etc.?

What work are you most proud of with POP ETC?

CC – Well, right now it’s Souvenir. I love the album a lot, and I’m super proud of it. I’m sure by the time the next album is out though that will be my favorite. It seems to work that way for me.

On a more personal note, what do you enjoy most about being a musician/producer?

CC – I just love hearing and feeling a song come together. That’s hands down my favorite part. Those minutes or seconds when you have an idea and you start playing and it just comes to life. If I could just spend my years doing that I would be a happy man. But I suppose then all we’d have to show for it is rough demos and voice memos and no one would want to listen to any of it. What’s a day at work look like for you?

CC – I usually wake up and start writing pretty quickly. I like to start with something new each day, even if I end up just forgetting about it. It just feels good to start fresh. I’ll write on guitar or piano or on the computer, depending on my mood. Then if the song is exciting, I’ll keep it going, and maybe spend a couple hours recording it. If I’m not super into it I’ll go back to some unfinished ideas that have been laying around and see if anything clicks. There are always a lot of unfinished ideas lying around. If I have more busy work type stuff, like editing or mixing or whatnot, I’ll do that at the end of the day. Of course if I’m feeling uninspired and things aren’t really flowing, I’ll take little breaks to go on walks, listen to music, read, watch movies, etc.

Do you have a ritual or routine that helps stimulate your creative process?

CC – I love walking around. That’s the first thing I do whenever I feel uninspired or frustrated with something I’m working on. Seeing people out in the city interacting, or walking in the parks and trying to escape people, depending on my mood. If I feel like I’ve been working too much, and not taking in enough, sometimes it takes a conscious effort to go back to the well, so to speak. I have a very long list of music and movies and books I am slowly working through. It seems to get longer every day. Lately I’ve been watching a lot of Louie and listening to a lot of Bruce Springsteen. Mainly Tunnel of Love and this B-side compilation, Tracks.

As a long-time creative, do you have any tips or advice for other creatives?

CC – Just make things as often as possible, and don’t worry too much. If your art gives you joy, truly makes you feel fulfilled, then you won’t care about anything else. 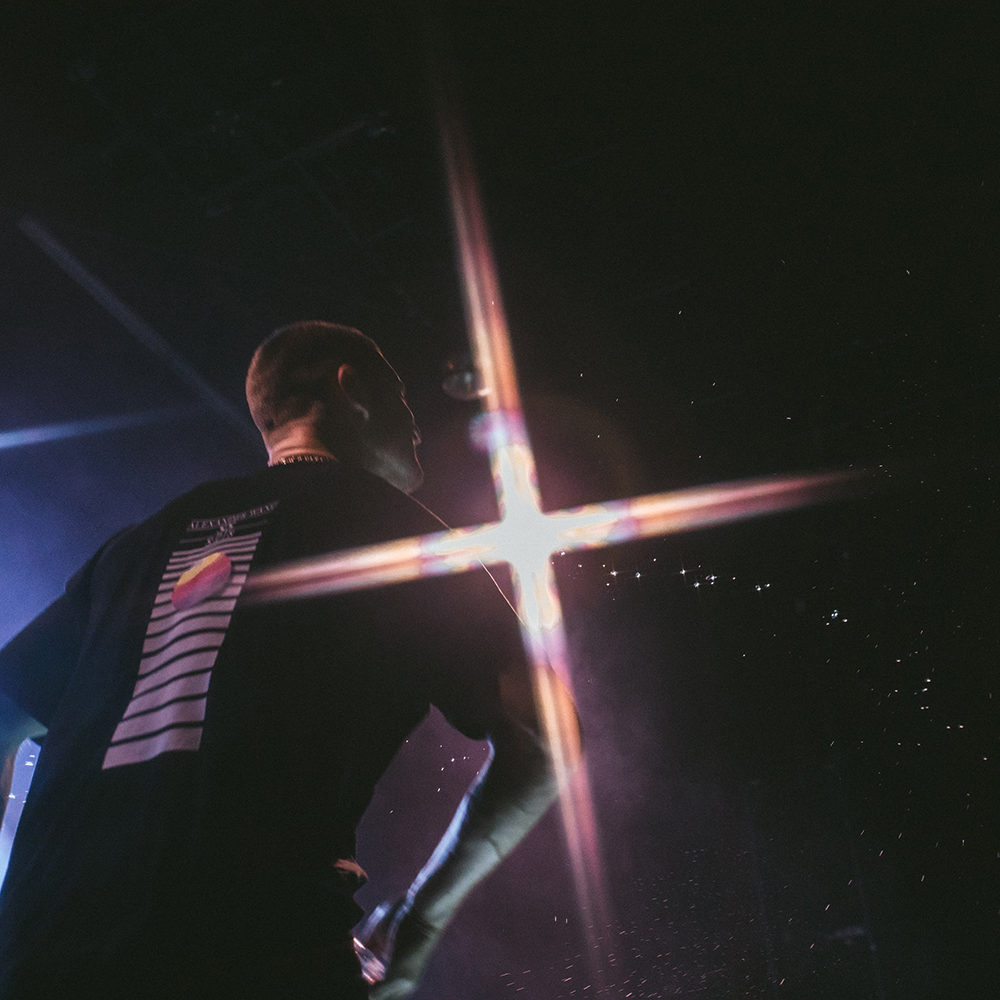