Music
SHOW RECAP: EMPIRE OF THE SUN
Words & Photography by Myrah Sarwar
May, 18 2017
04/19/17  – Shrine Expo Hall, Los Angeles, CA.
Between their performances at the two weekends of the Coachella Valley Music and Arts Festival, Empire of the Sun set out on a mini tour on the west coast. After attending their show at the Shrine Expo Hall, I’ve no doubt that this duo will be next on your list of favorites. Following Tobacco Rat and other fellow Coachella performers, Broods, the band took the stage and started the night with their song “Friends,” the crowd already singing back every word. Performing other fan favorites like “Alive” and “Walking on a Dream,” they transported the room of nearly 5,000 people into a fantasy world filled with their eccentric sounds. Through backup dancers in unique costumes and even a 360-degree camera on stage to capture the entire experience, Empire of the Sun puts on a show like no other, leaving you with a desire to do it all over again. 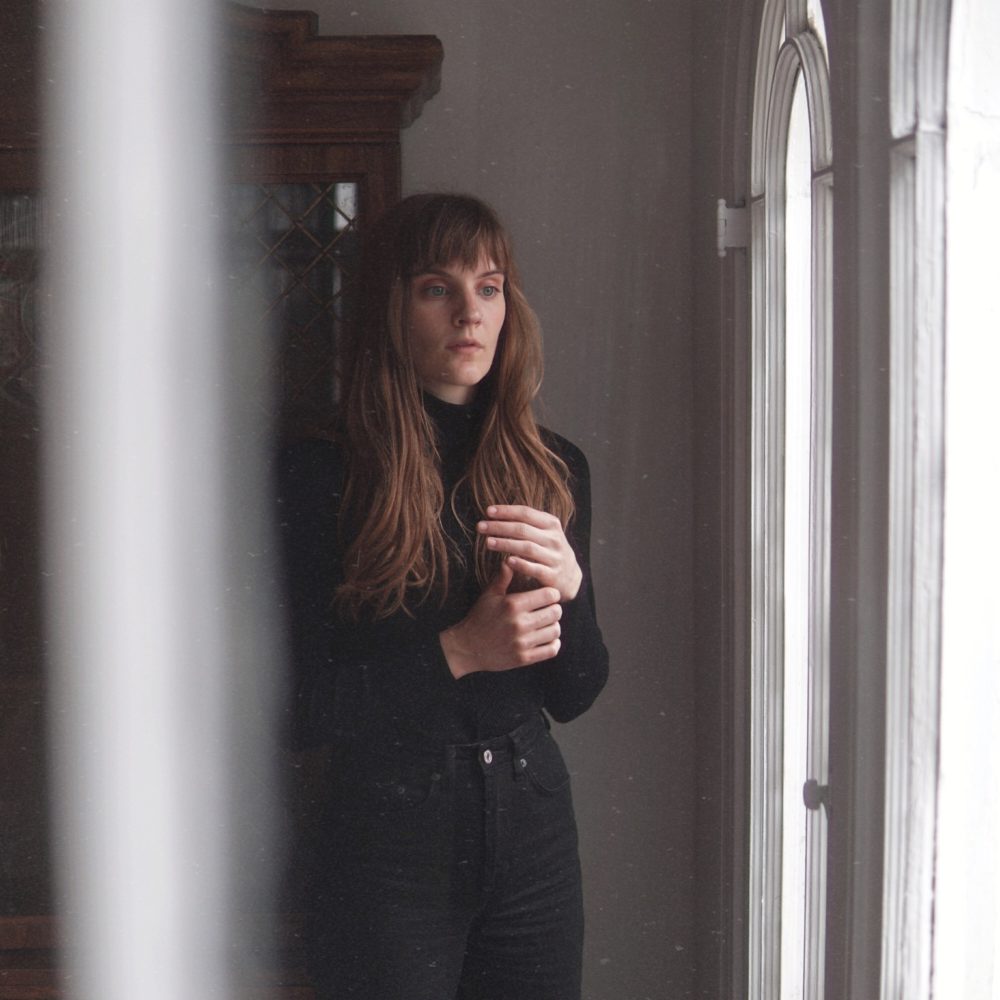