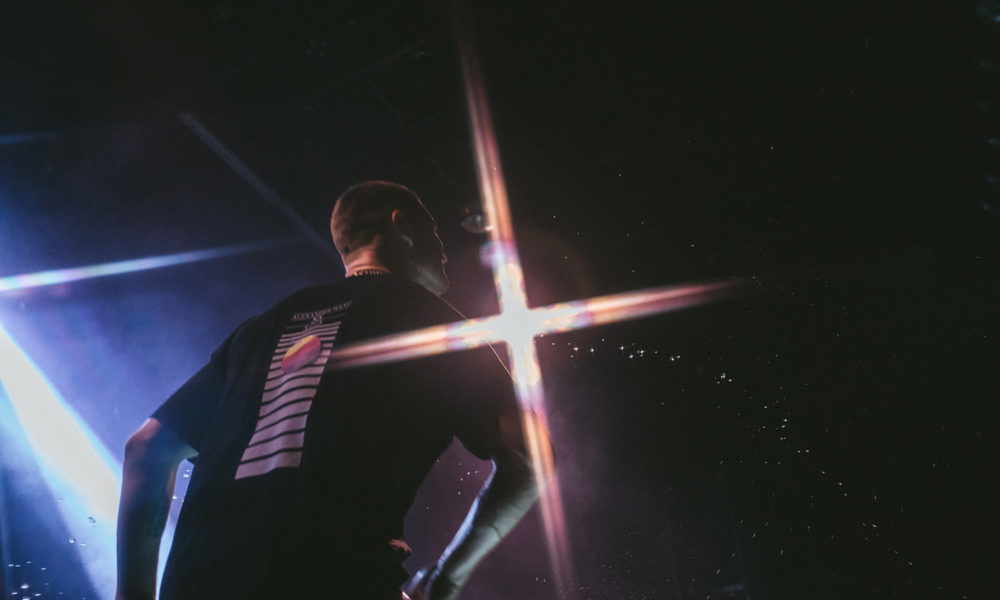 Marc E. Bassy, the San-Fran native and former vocalist of the band 2AM Club, has definitely come a long way since the release of his debut mixtape Only the Poets in 2014. Despite releasing the since platinum single “You & Me”, featuring G-Eazy, Bassy has built quite the name for himself as a pop/R&B artist. While touring for the release of his debut album Gossip Columns, Bassy made a stop at the El Rey Theater on April 4th. For the entirety of the concert, the crowd of both guys and girls chanted word after word to songs like “Drunk & I’m Drunk” and “Dirty Water”. Bassy even threw in a few old hits such as his feature in “Some Kind of Drug”, by G-Eazy, where he covered G’s rap as well as his own legendary chorus. While his tour ended on April 13th, we’re definitely hoping for a second installment soon. 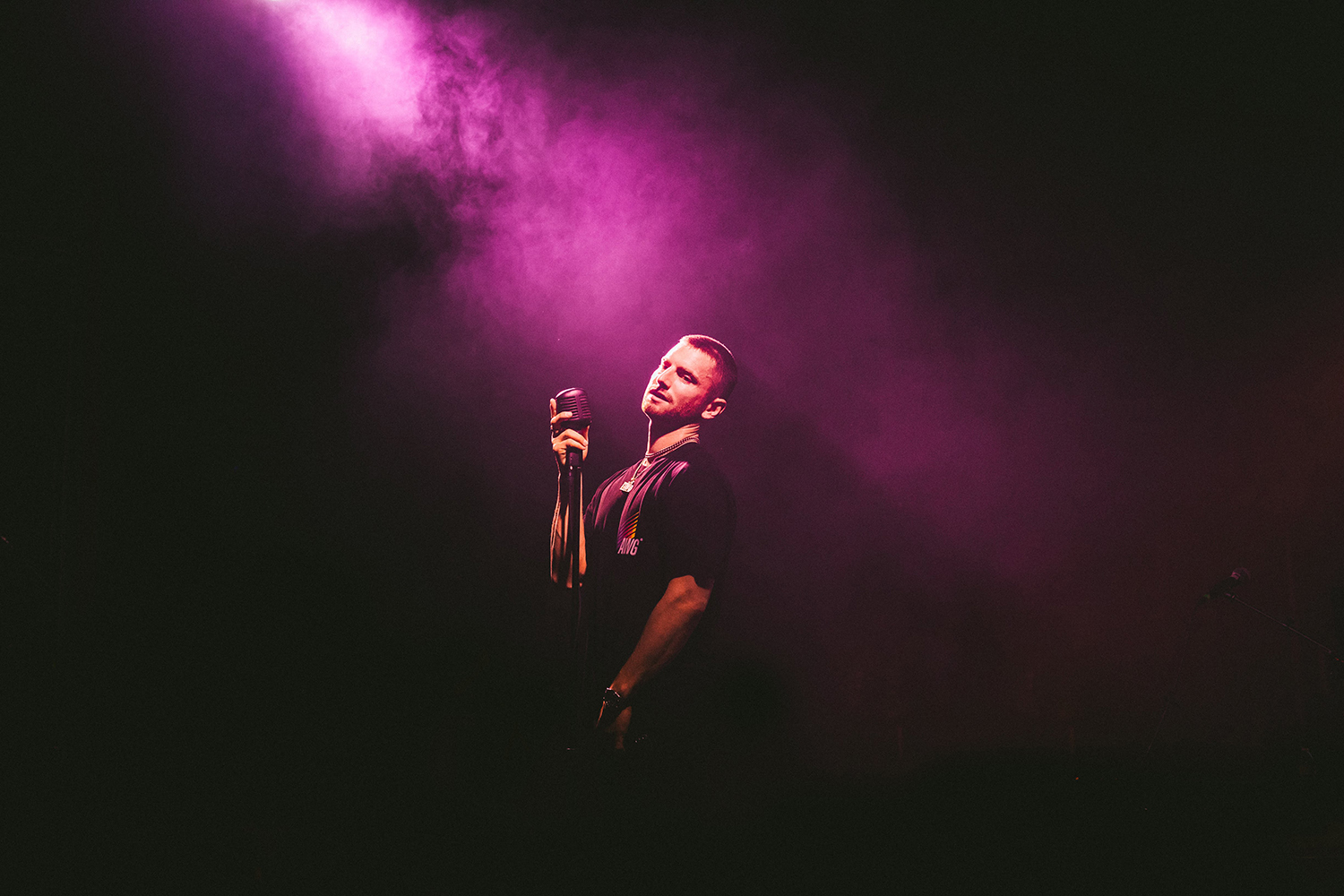 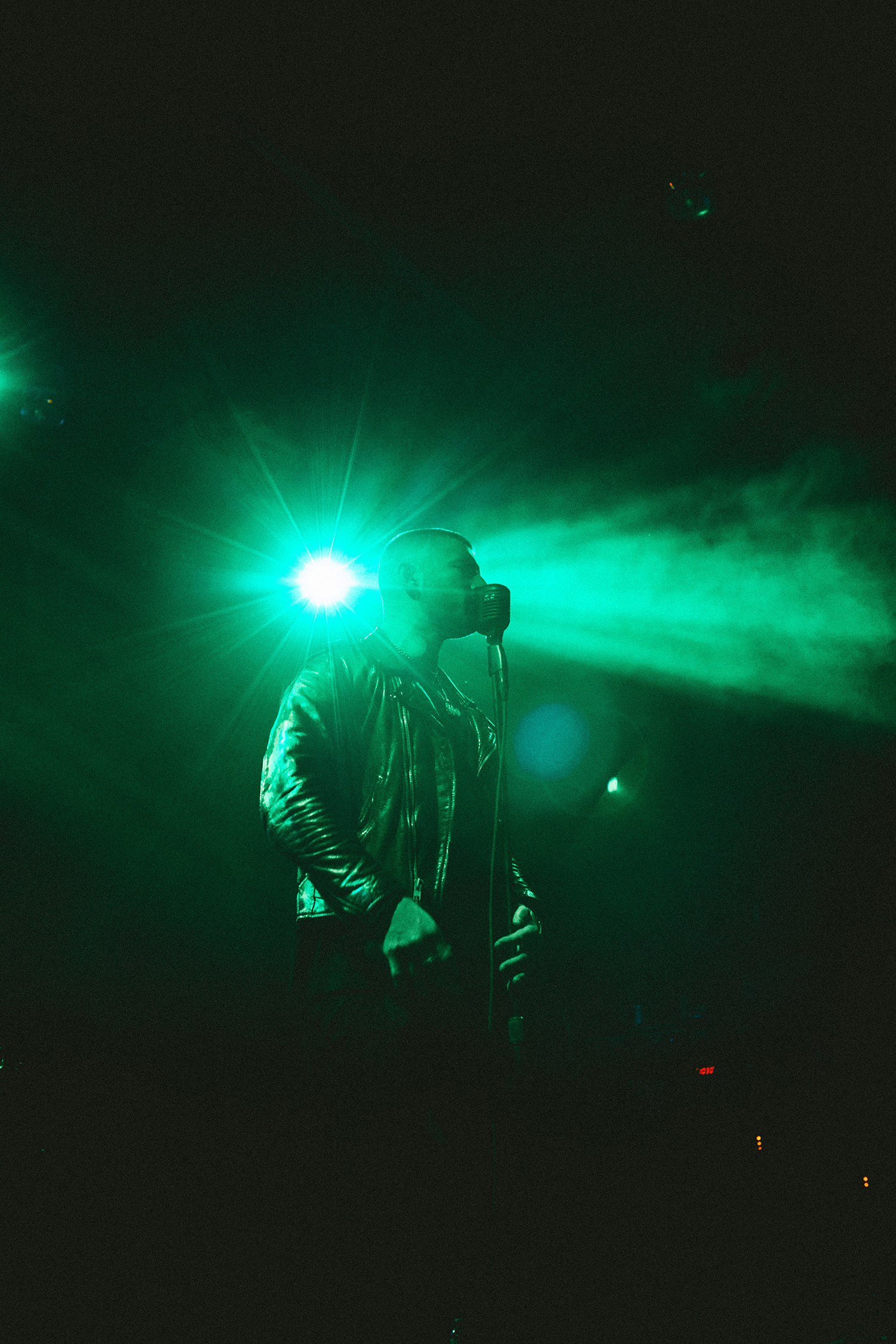 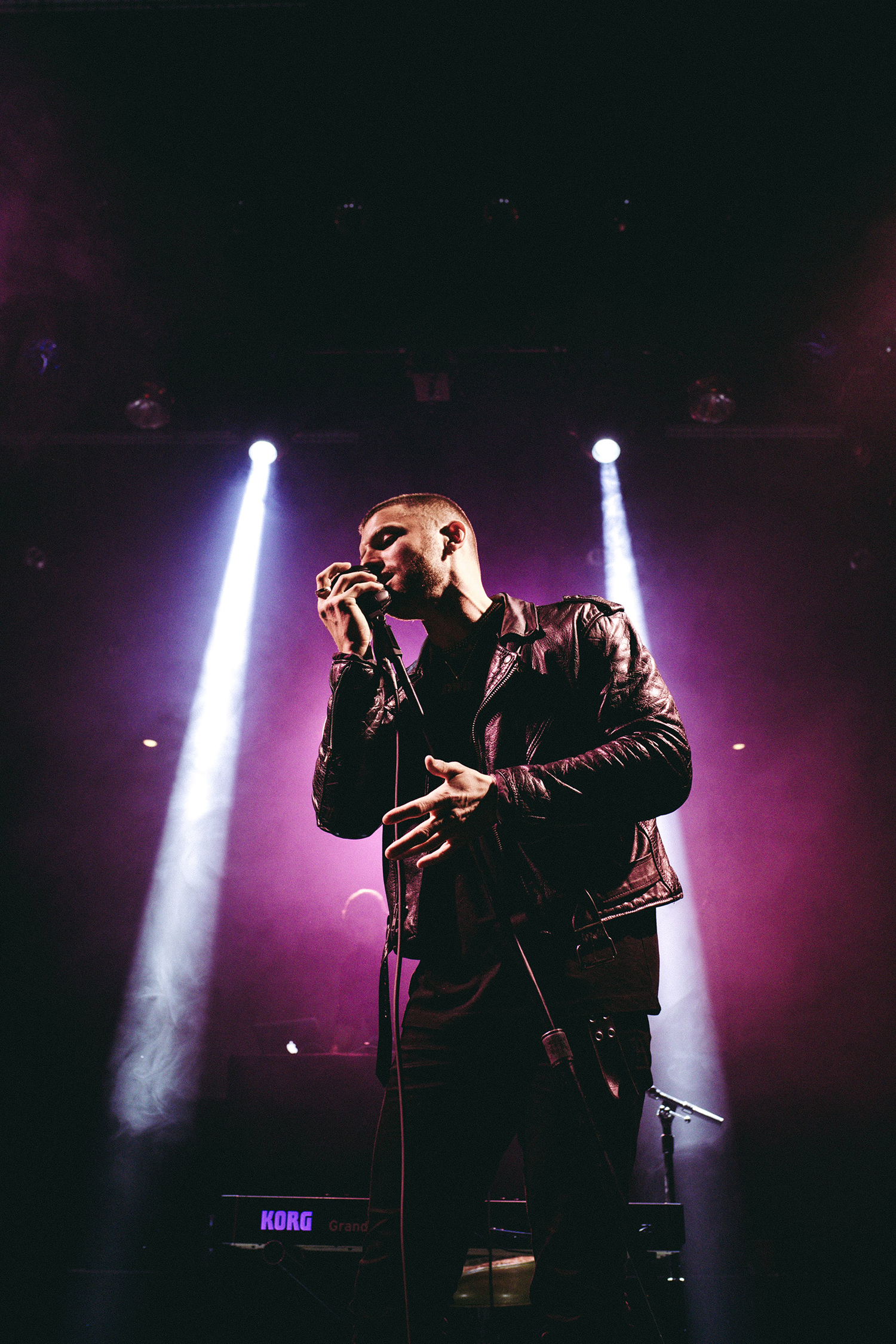 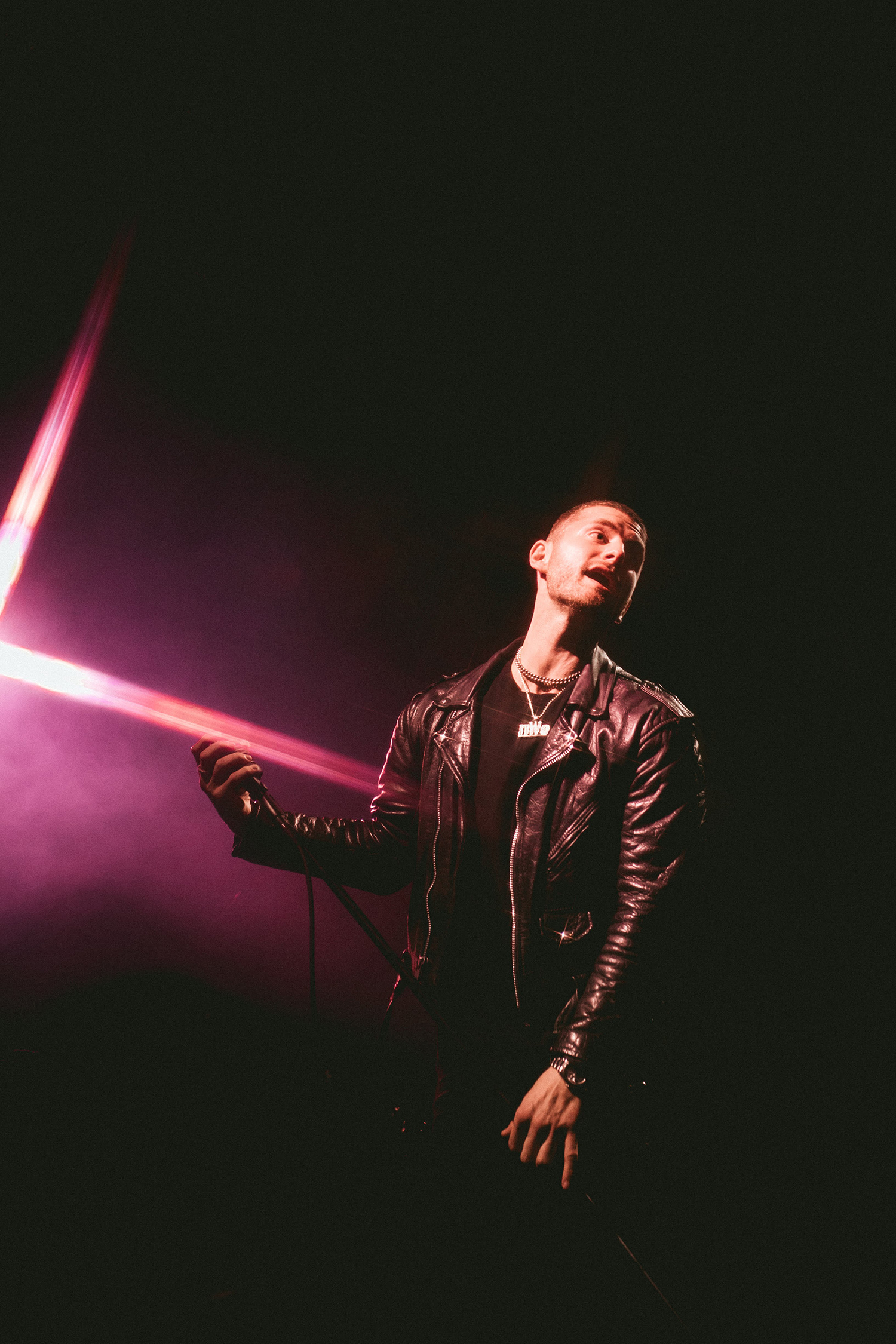 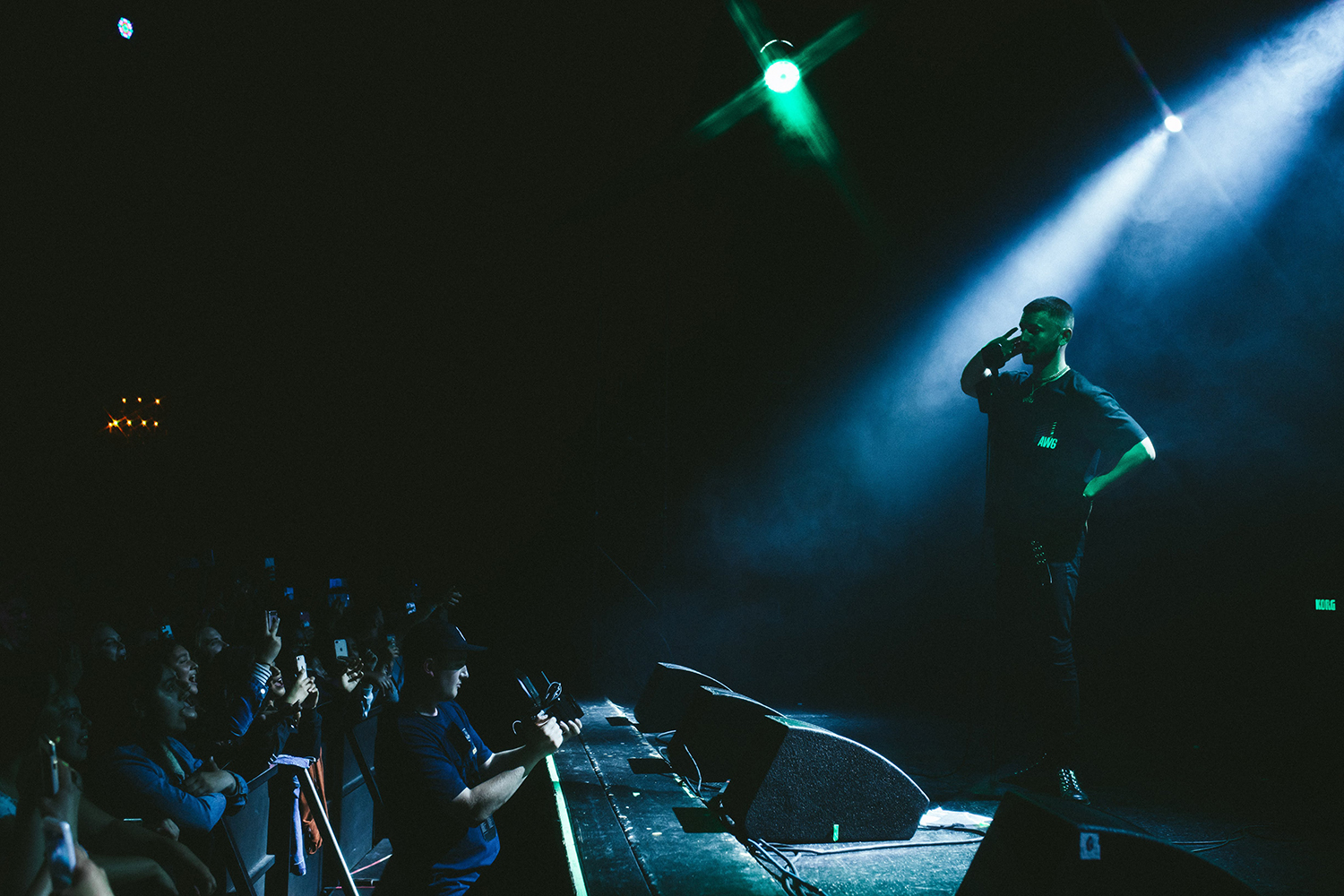 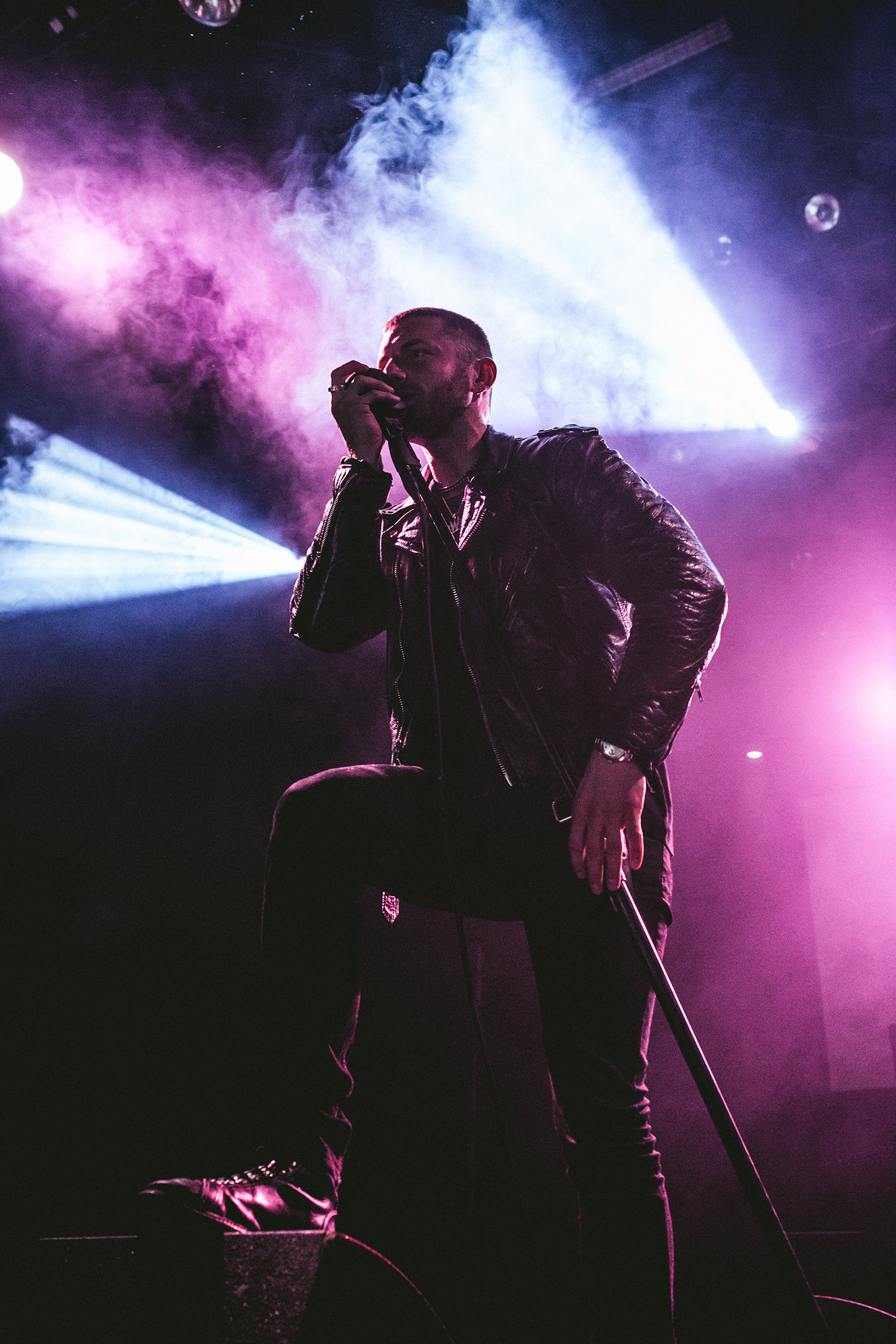 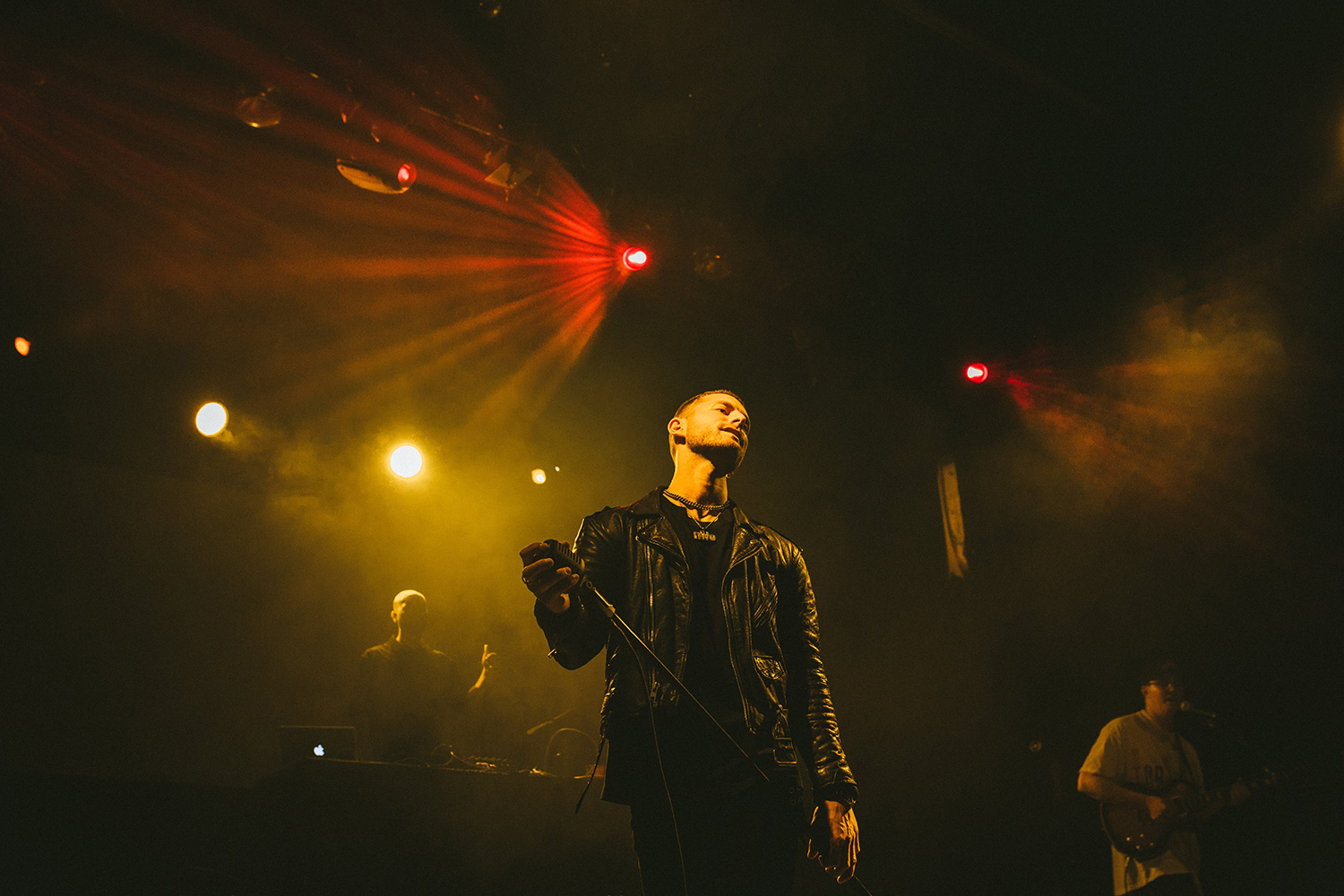 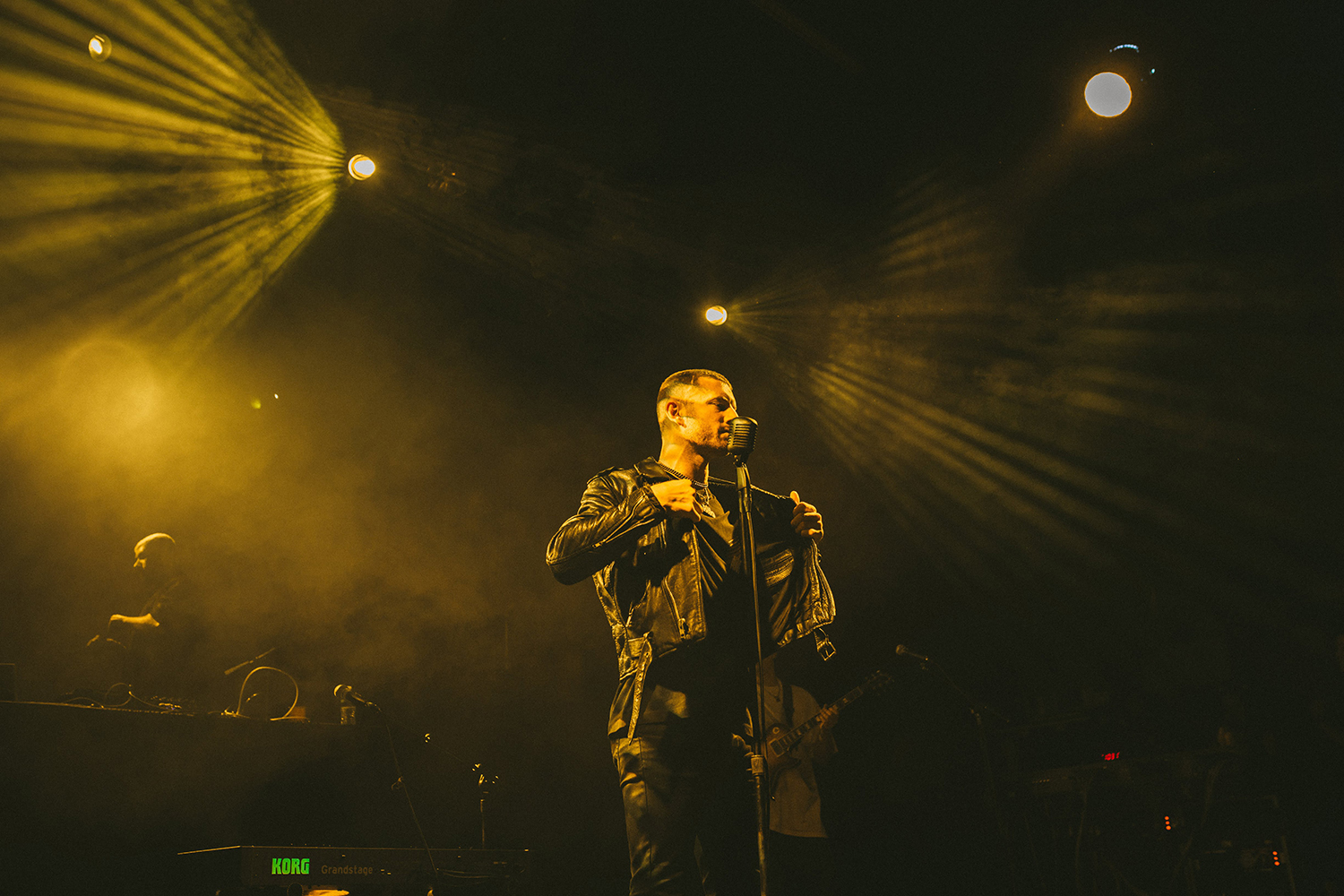 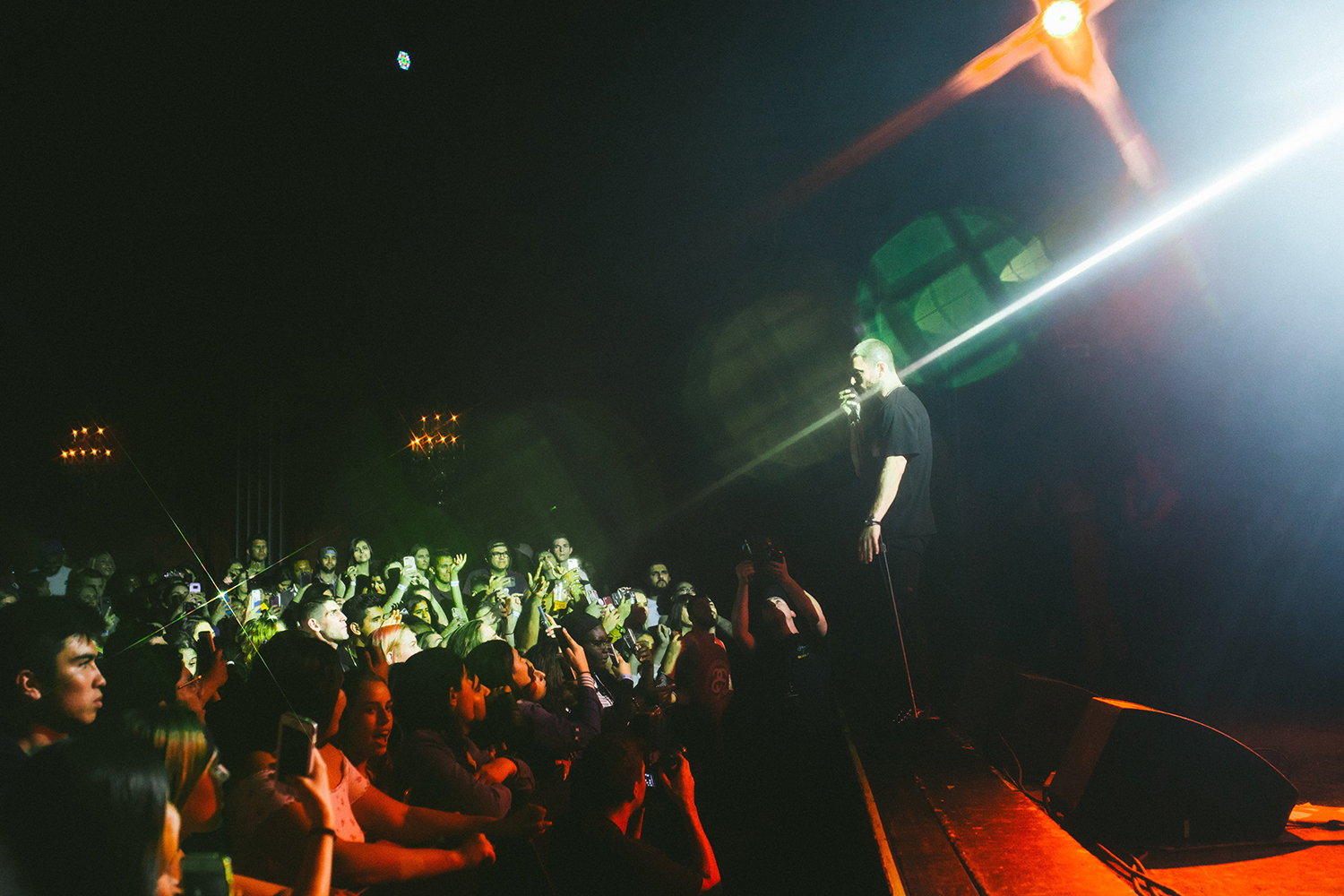 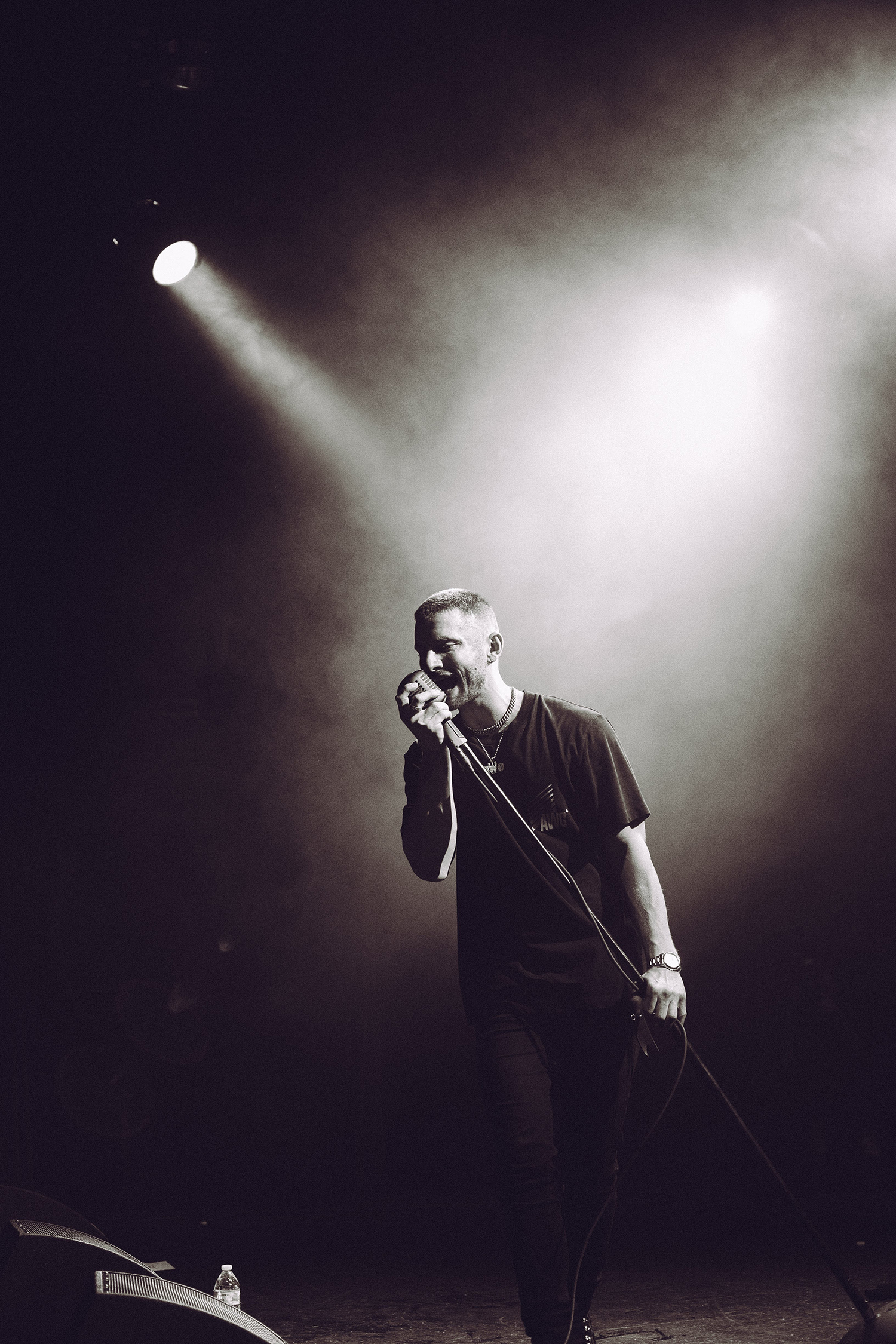 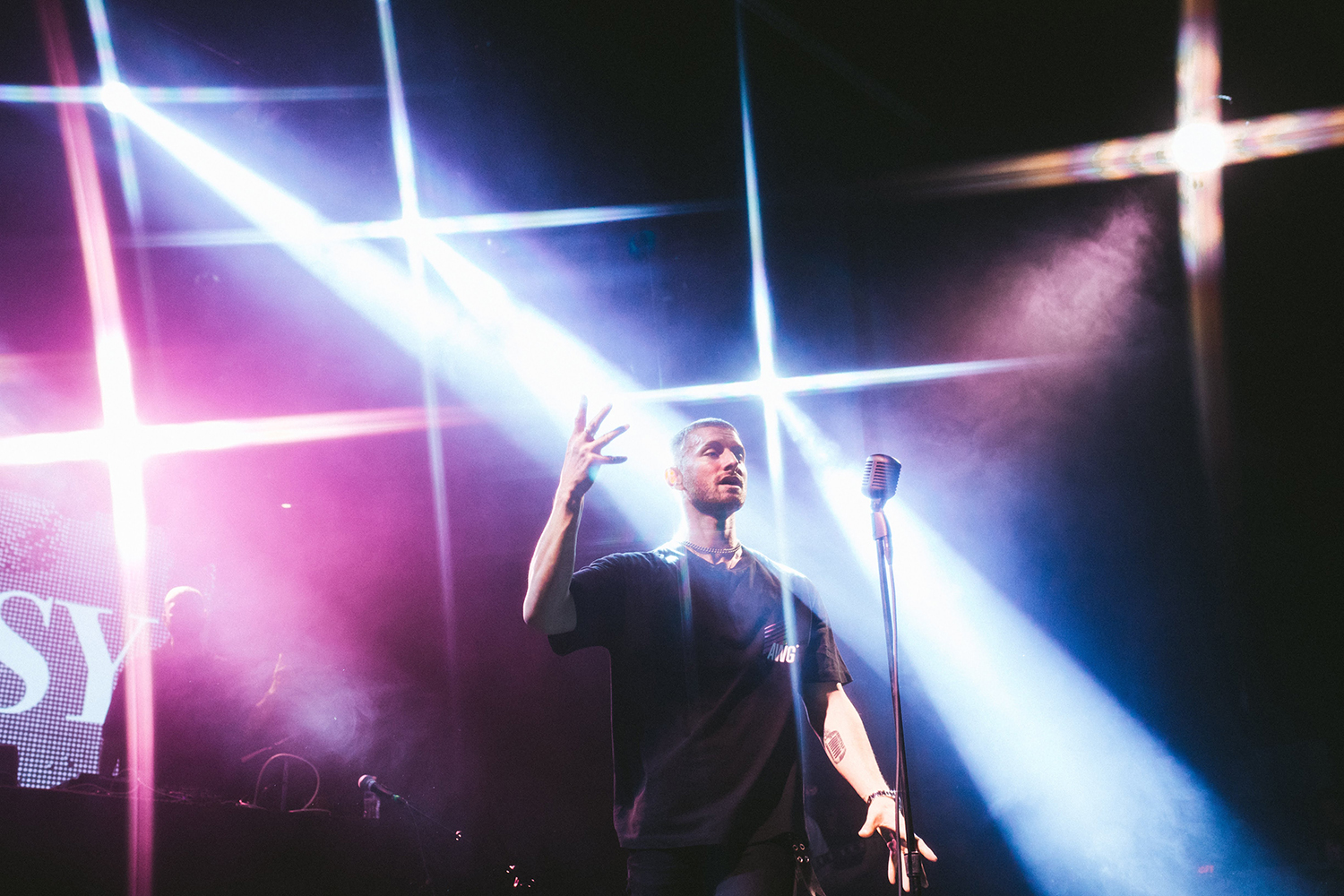 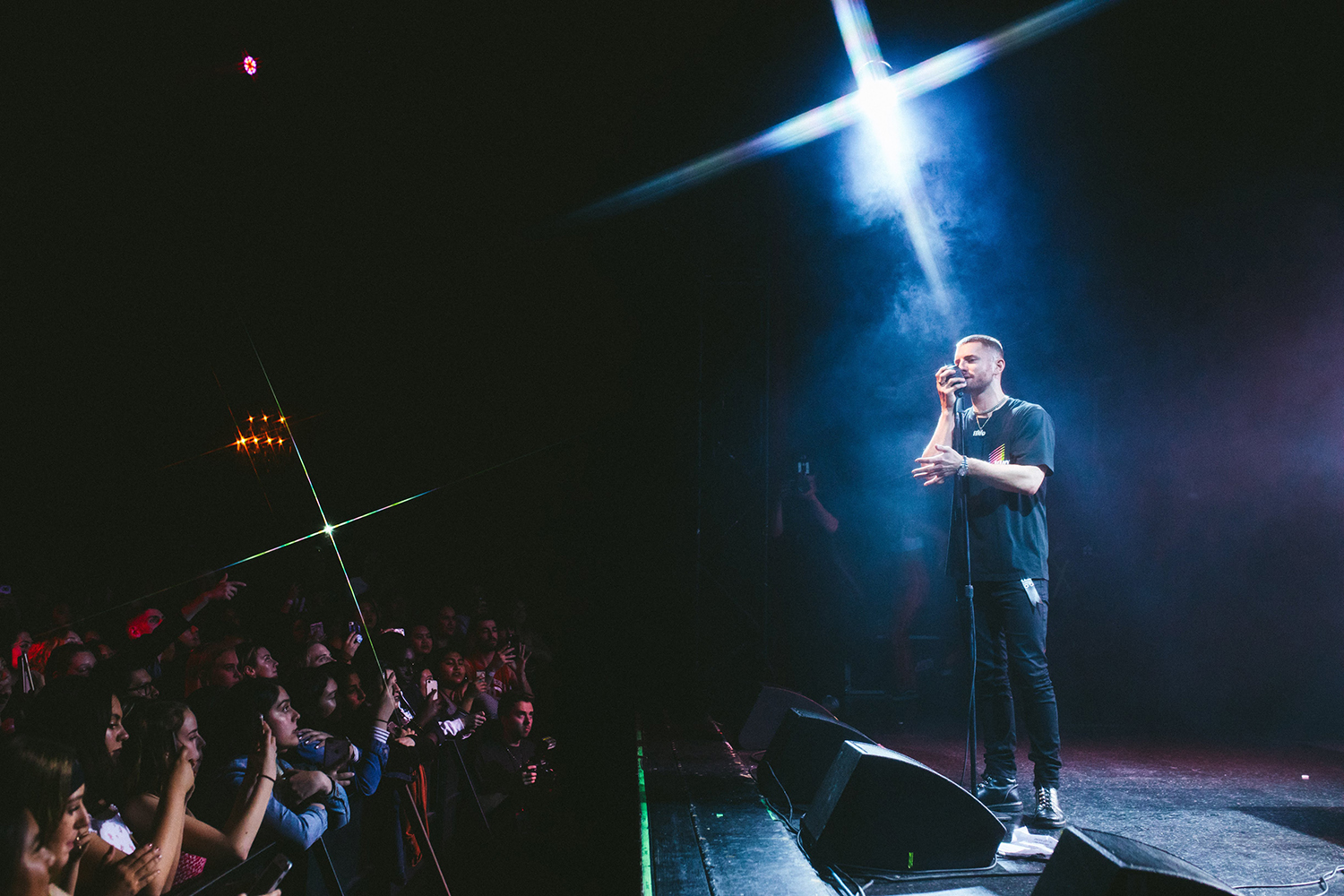 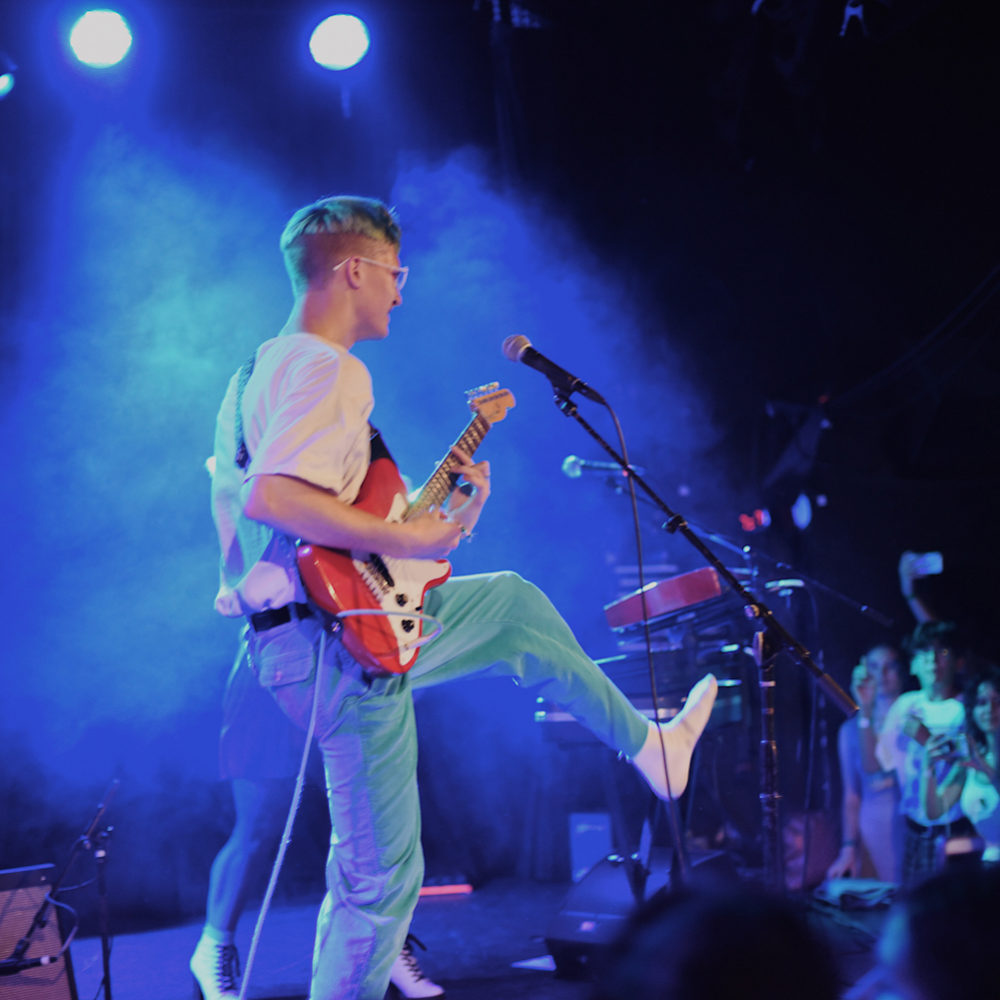