Music
SHOW RECAP: THE USED
Words & Photography by Chris Lamkins
May, 05 2016
04/20/2016 – House of Blues, Orlando, FL.
On the second night of the sold out shows in Orlando, Florida, The Used preformed their album, In Love in Death. The crowd was still pumped up from the first night and didn’t plan on calming down until the end of the show. The Used put on a rollercoaster of a performance taking you to slow songs such as “Hard To Say” to upbeat headbangers such as “Take it Away.” 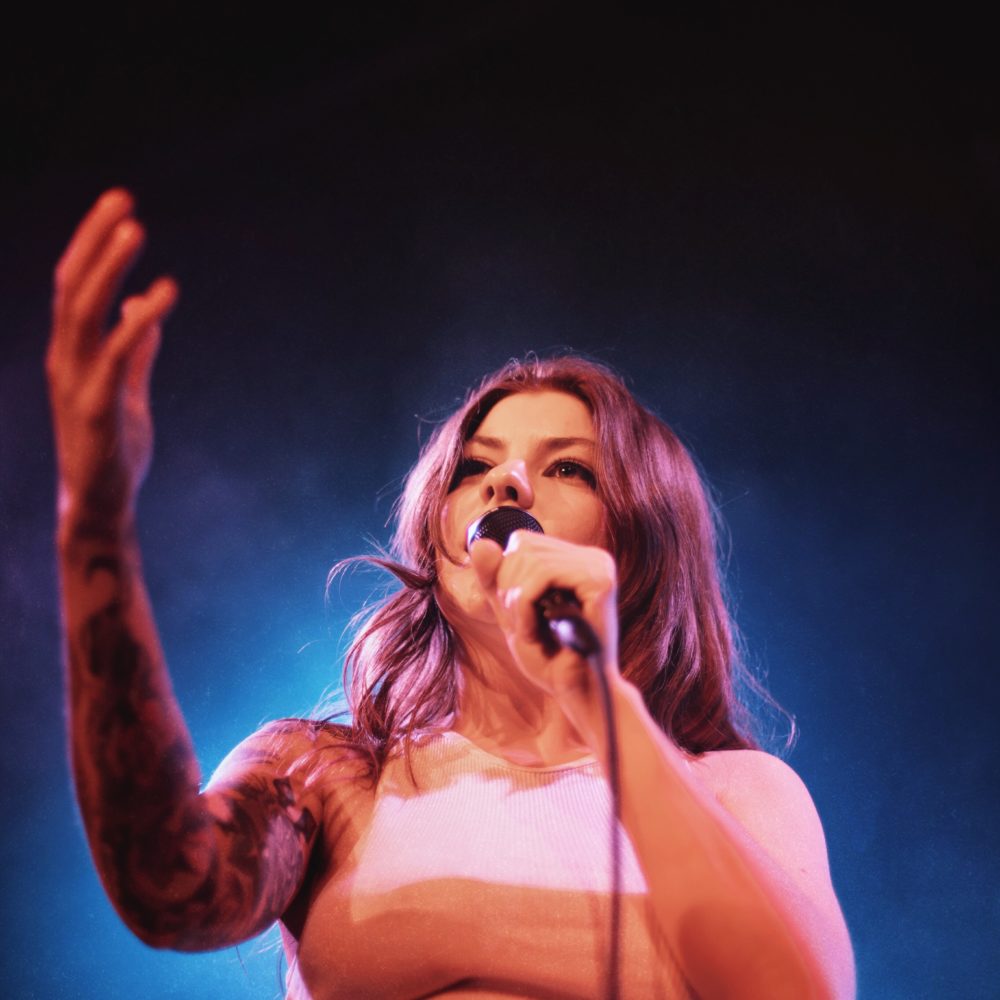