New York City received a little taste of Los Angeles earlier this month when Warpaint played to a fully packed Bowery Ballroom. As soon as the L.A. dream-pop quartet took the stage the entire room immediately became overcome in a trance – it was almost the same feeling when Wayne Campbell saw Cassandra on stage for the first time. The show was the purest form of spacey and cool, visually and sonically. There were no gimmicks or charades. It was 4 rock goddesses playing their instruments and giving the audience an hour of moody hits. 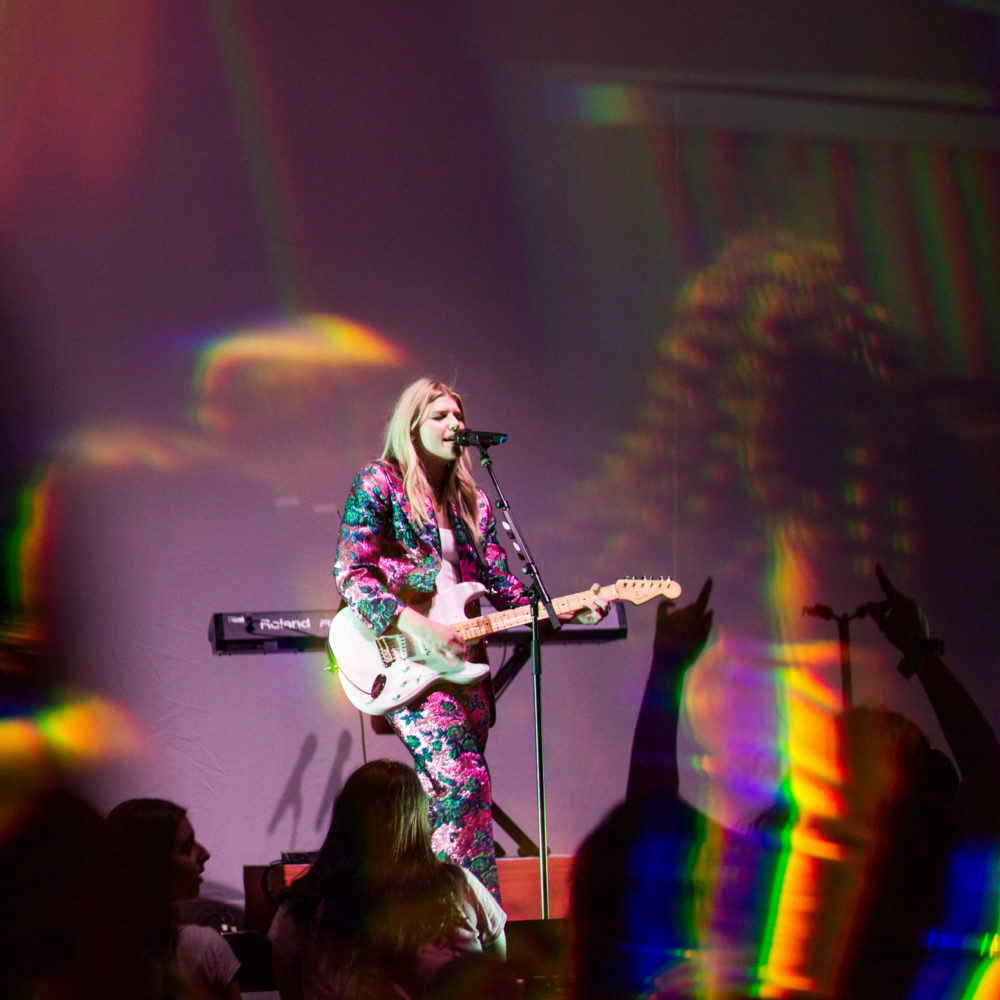