Music
FESTIVAL RECAP: SXSW 2017
Words & Photography by Meagan Sullivan
May, 05 2017
3/10/2017 – 3/19/2017 – Austin, TX.
South By Southwest is best described with two words: organized chaos. Between the hundreds of shows (official and unofficial), film screenings and all the other events going on in Austin, you’re in for the most chaotic week of your life. When you’re running from show to conference panel to shoot to another show, pretty much everything you need to function on a normal day goes out the window. Did you eat today? Probably not. Did you see a band the rest of the world has only seen in amphitheaters in a tiny 300 cap venue? You betcha. While this year’s lineup seemed to be lacking from the beginning, SXSW pulled out all the stops to bring some of the biggest names in music to Austin, Texas. Festival-goers flocked the venues, hoping to see artists ranging from Lana Del Rey, Solange to Jimmy Eat World and Smashmouth. Hanson (remember “MMMBop”?) even had a couple shows, filled with reminiscent 30-somethings and teens alike. The biggest takeaway from my second year, however, was to just have fun. There’s no way to make it to every showcase you want to see, so have a plan. SXSW opened up entry to all badge and wristband holders this year and some venues even had cover fees you could pay to get in if you didn’t have a credential. 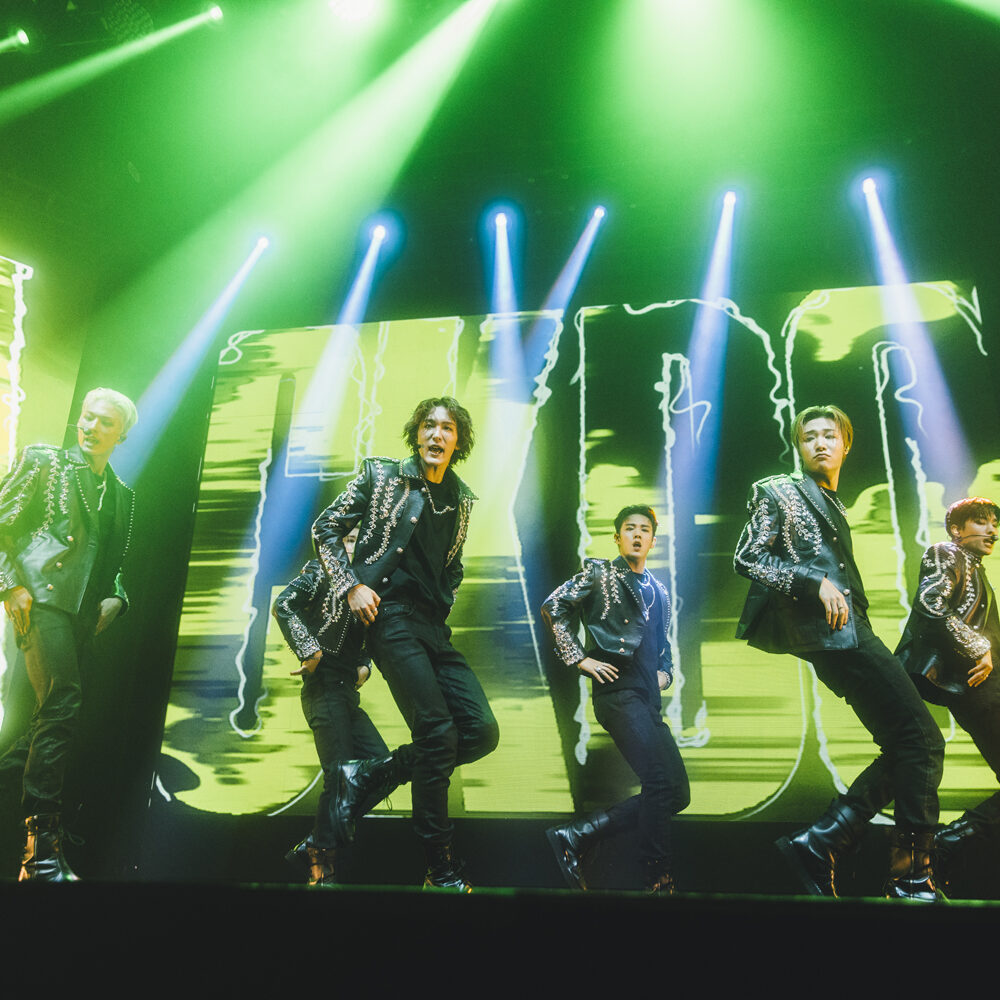 ON THE LOOP: THE STOLEN