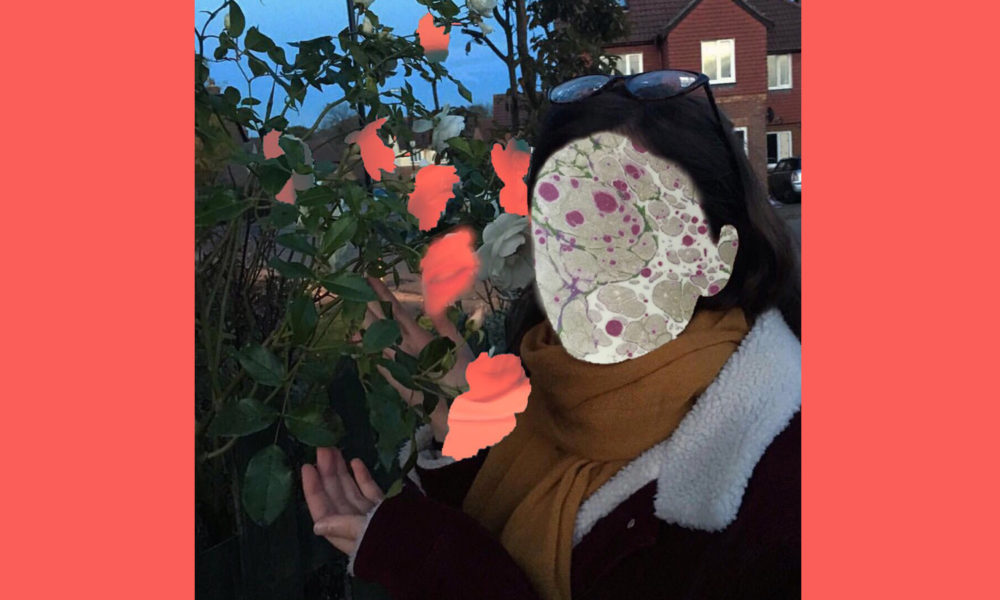 Everyone’s experience of mental health illnesses is unique in every way. Sure, there are similarities between their struggles and their stories but everyone’s condition is different. May is Mental Health Awareness Month and I have been given the honor to talk about my own journey with my chronic anxiety and talk about how that affected my writing as a poet. 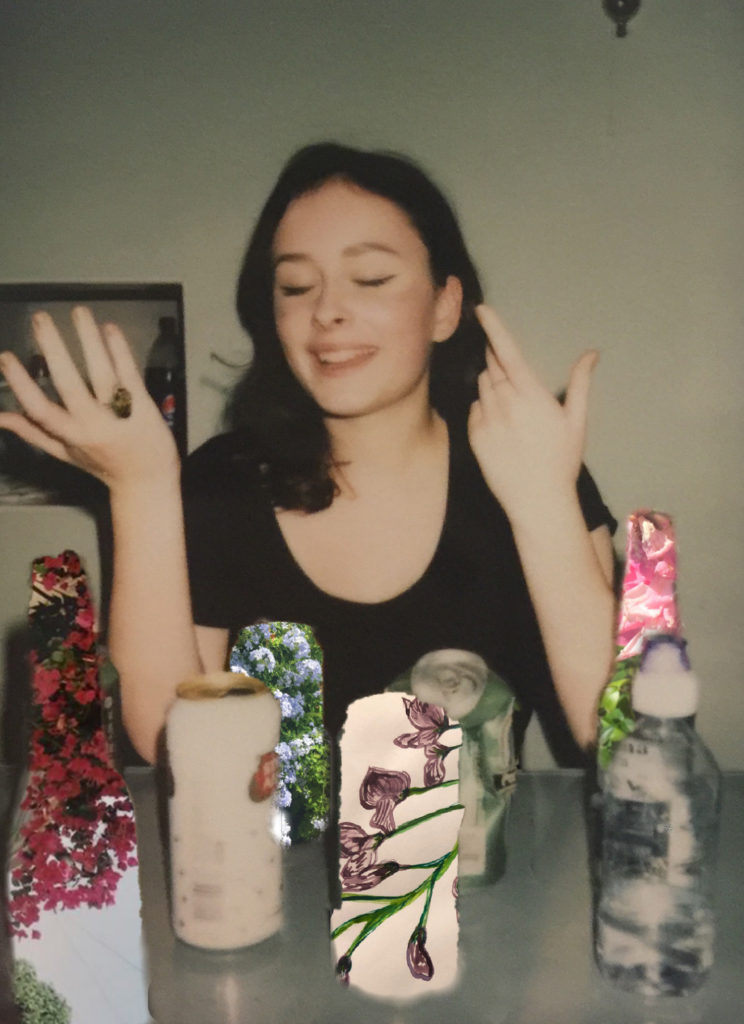 Ever since the tender age of four, I struggled to stay in school. I would go in everyday and find ways where I could pretend to be sick or fake a headache so that I could get sent home. Now, everyone hates school but I went out of my way to stop the feelings of discomfort and stress that I felt as soon as I stepped through the school gate. It was almost like a need, it would dictate my time and distract me from what I was learning or my friends. It also meant that outside of school, I didn’t want to see my school friends and I became oddly upset whenever I went around people’s houses or to after school clubs and I had no idea why.

This was challenging, to say the least. Not only was I unintentionally creating a divide between myself and others that I didn’t want but it also meant that I’d have to work to feel safe or comfortable in an environment that is already meant to make you feel safe as a child. It became very difficult explaining how I felt to teachers or to my mum because I couldn’t articulate exactly what was going on. All I knew is that I often felt sick and the only way to stop that was to be at home. I was diagnosed with chronic anxiety and separation anxiety when I was 16. It took twelve years to diagnose me with a condition that I already assumed that I had but I needed the official diagnosis to be able to explain to schools and teachers what was going on in my head in a way that I couldn’t beforehand.

I have dealt with my anxiety for years by myself and even though it’s a pretty common condition, it has been an entirely different experience than it is sometimes presented like in the media. I would have weeks where I couldn’t eat because my digestive track stopped working because there was too much serotonin and cortisol in my system. I would have days where I couldn’t even pick up the phone to a friend or go to the shops to buy some almond milk because the thought of even making eye contact with people made me jittery.

Through the years, I’ve found ways to self-medicate. I paint a lot as it’s very therapeutic, I read as a distraction if I am overwhelmed and I write poetry. I started a blog on Tumblr where I could share my feelings through poems and maybe even learn more about myself if I was allowing myself to feel anxious and settling into that feeling. It sounds very odd but it actually helped me connect with other people because they saw something in my poems that they resonated to because of my honesty.

In January 2018, I published my debut poetry book called ‘Lavender and Other Field Flowers’ which is so much more to me than a poetry book because it was kind of like therapy. I found an outlet to speak about mental health and different feelings and experiences that I had when in my ‘darkest’ moments. Not only this, but it was a fun project to do where I got to illustrate and venture into different types of poetry that I hadn’t before. One poem, ‘Ivy’ is about specifically men’s mental health and the lack of awareness in that area, whereas ‘Daffodil’ is almost a letter attempting to comfort my younger self because I now know my own mental illness. Another, ‘Butterfly-weed’ is about the conflicting feelings I had about growing up and ‘Rue’ is about everyone who has ever felt trapped or restrained by labels. I view it as a living organism of stories that represent many struggles and many feelings that aren’t always explored in the media.

This is what it’s all about: Accepting your illness, seeking help and supporting others in whichever way you can. Whether it’s writing some poetry or creating music, support is vitally important in today’s society. Without acceptance, without me actively seeking help and without the support of those around me, I wouldn’t be able to write what I love and support others in their mental health journeys.

So, what can you learn about mental health this May? What can you do to help others? I encourage you to share your story and spread awareness in the hopes to help others and if you feel like you struggle with mental health issues, seek help. There are always people there who understand whether it’s your local doctor or even just someone like me online who writes poetry about their own mental illness. Reach out, stay safe and most importantly, be kind to yourself. Everyone can get frustrated when they don’t know all the answers to why they struggle with mental health but, know that it does get better. 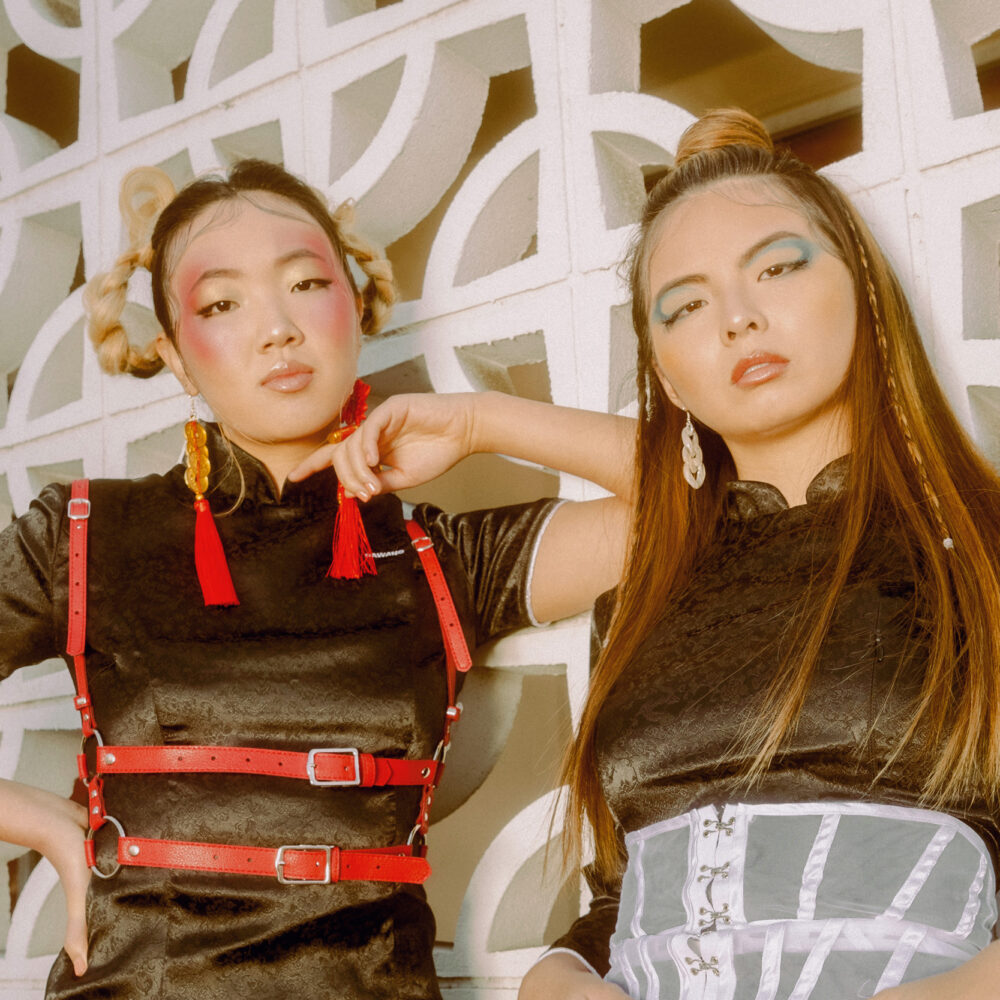 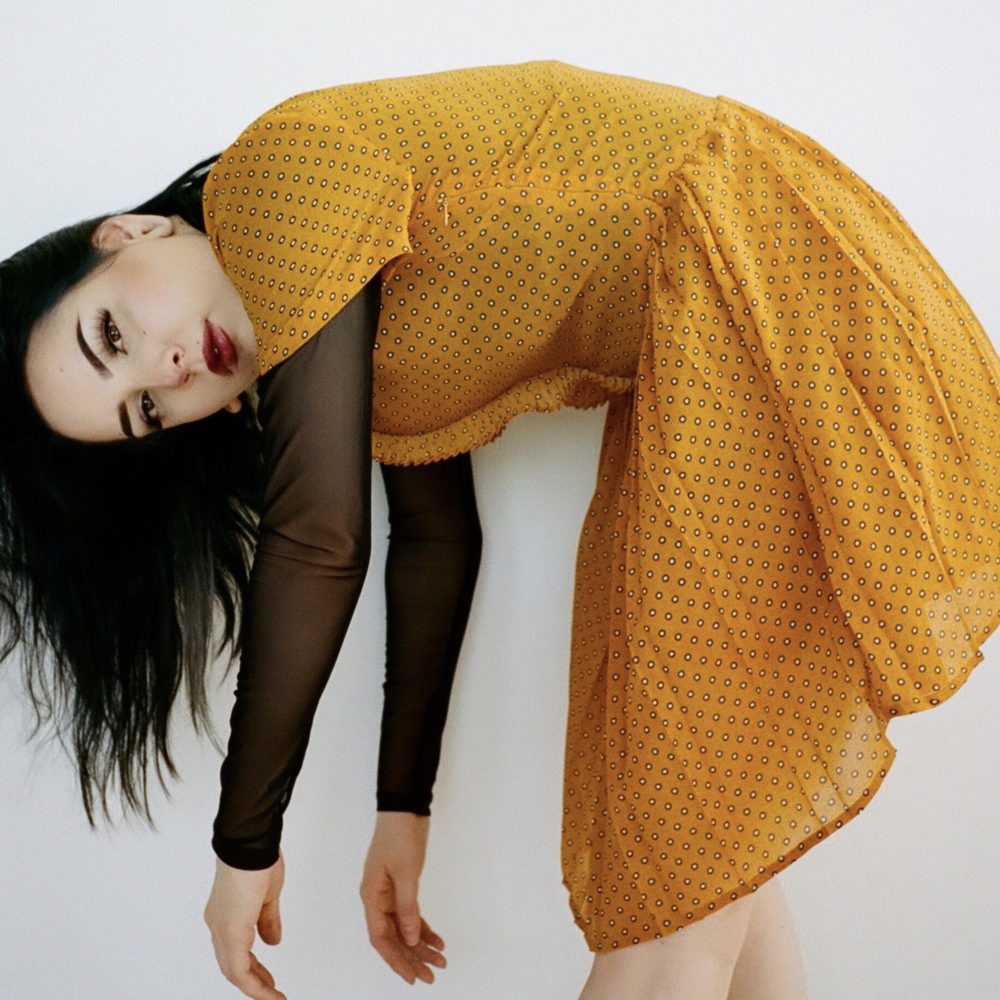