Meg Donnelly’s (MD) humorous performance as Taylor on American Housewife illuminates her imaginative determination as an actress. At only sixteen, Meg confidently displays the eloquent acting range of a seasoned individual in the industry. Meg talks with Local Wolves on the prospects of an NYC-based spinoff for her character, Taylor’s future ventures, reenacting SNL shorts, and her ambition of playing Mimi in the Broadway musical, Rent. How do you prepare to play someone like your character, Taylor on American Housewife? Do you think you get treated differently in show business on the basis of being so young?

MD — Taylor and I are close in age, so many of the situations she finds herself in, especially with her mom, I can relate to in my real life. We are different in that Taylor is an excellent athlete, who does not like school and is considered a bit ‘ditzy’. I can substitute my love for acting/singing with her͛s of athletics to understand her motivation. Her ‘ditziness’ is where the comedy comes in. So I enjoy playing it for laughs. At 16 years of age, I am sort of a ‘tweener’. So with the exception of the school requirement (3 hours per day), I do not feel I am treated differently from the adult actors on set.

When playing a role, whether that role be comedic or serious, do you find that you figure yourself out within the character you’re portraying, and constantly discover lessons that can assist you when tackling on future projects?

MD — I believe that as an actor, I am constantly learning. With each episode, I feel like I understand Taylor a little bit more and it seems the ͚acting͛ becomes easier. Also, working everyday with such incredible actors like Katy Mixon and Deidrich Bader helps me understand what is necessary to be successful, both on and off the camera.

Is there a certain film that inspired you to become an actress?

MD — Not a particular film, but Saturday Night Live was my initial inspiration to becoming a performer. In 2nd grade, my teacher was a big ‘SNL’ fan. Every Monday morning, we would reenact our favorite scenes. Not only was she amazed that I stayed up to watch on Saturday nights, but she could not believe that I was able to recite the dialogue. To this day, it is a goal of mine to host, or be the musical guest, on SNL. If you were to direct your own episode of American Housewife, what scenarios would you want to play out on screen?

MD — I’d love to see an episode where Taylor gets a makeover; beautiful dress, hair and make-up, and goes to a prom/dance. Another enjoyable scenario would be Taylor making the game winning shot in a basketball championship game.

At what age did you transition from just loving the art of storytelling to fully wanting to pursue acting?

MD — I started performing on stage at Annies Playhouse in Far Hills, NJ at 6 years of age. I knew from my 1st performance in front of a live audience that I wanted to be a performer. I was signed by Shirley Grant Management at 10 years of age. I began auditioning and landed a role on Sesame Street fairly quickly. It was at that point that I knew I was going to be a performer.

If there were to be a spin-off television show based solely on your character Taylor, what would you title it and what would the premise revolve around?

MD — I’d love to have Taylor graduating high school and going to college. As a New York City girl, I’d have her at Columbia or NYU. There are so many great places to shoot in NYC. As a singer, maybe we would have to transition Taylor from athletics to singing and have her performing in coffee houses, or busking in the subway. It would also be fun to have her brother, Olivier, come visit and maybe do an internship on Wall Street. Where do you hope your flourishing acting career takes you in ten years from now?

MD — Hopefully, I will continue as a working actress in both comedic and dramatic roles on television, film and stage. I’d also like to pursue a music career.

Whenever you take on more serious roles that amplify your sentimentality, do you find it necessary to expose your vulnerabilities in order to further position yourself in the shoes of a certain character?

MD — To date, a majority of my roles have been comedic. I do have a dramatic role in an upcoming feature film, The Broken Ones. However, the role was a smaller, supporting one. Hopefully, I will have the opportunity to show my acting range and expose my vulnerabilities in future roles.

What is a dream project for you, it doesn’t necessarily need to be in the mediums of television and film?

MD — My dream role has always been to play ‘Mimi’ in the Broadway show, Rent. Whether it’s on film, television or stage, I’d love to be given the opportunity to play her.

When someone approaches for you about a project, do you trust your own instincts whenever deciding if you want to take a certain role or not? Have you ever auditioned for a role that your parents were hesitant on letting you do?

MD — When it comes to performing, whether acting, singing or dancing, I trust my instincts. When a project is sent to me, I review with my parents. There have been several that we believed to have been too mature and we have passed on. I do recall once that I auditioned for a role and after the audition, was uncomfortable with the material. We called my manager and withdrew from consideration. 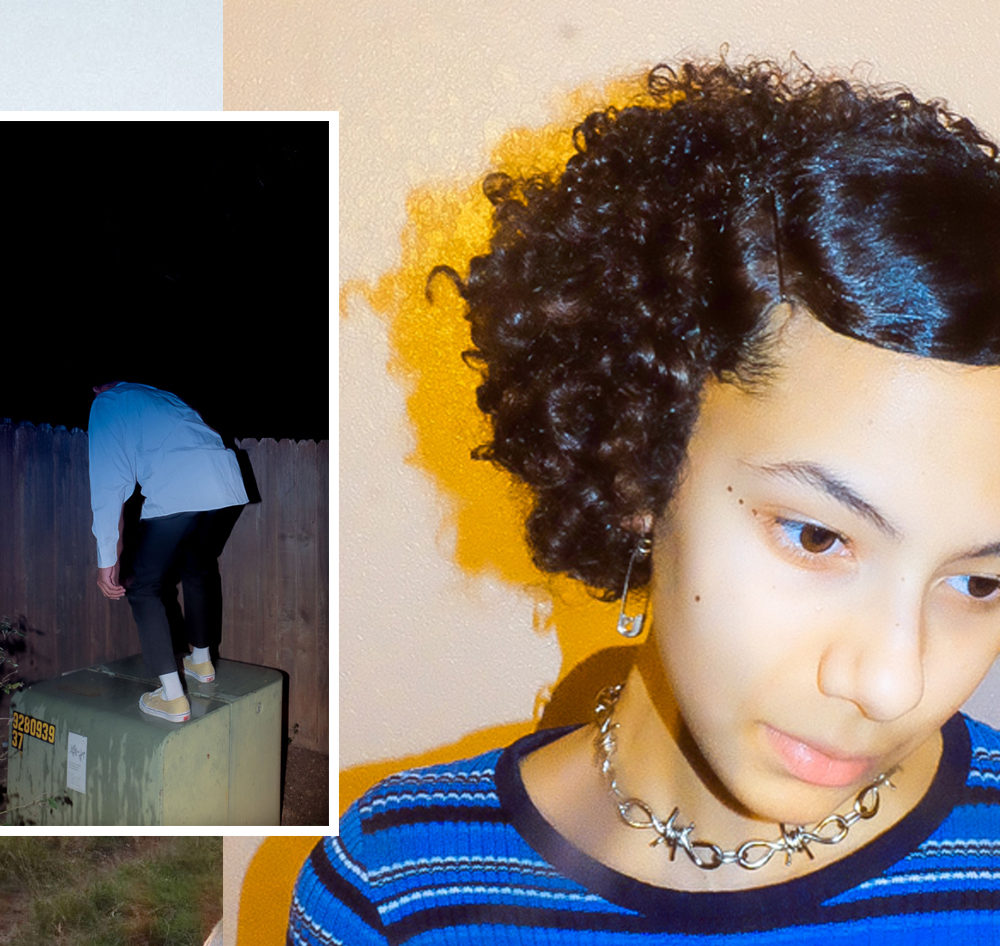 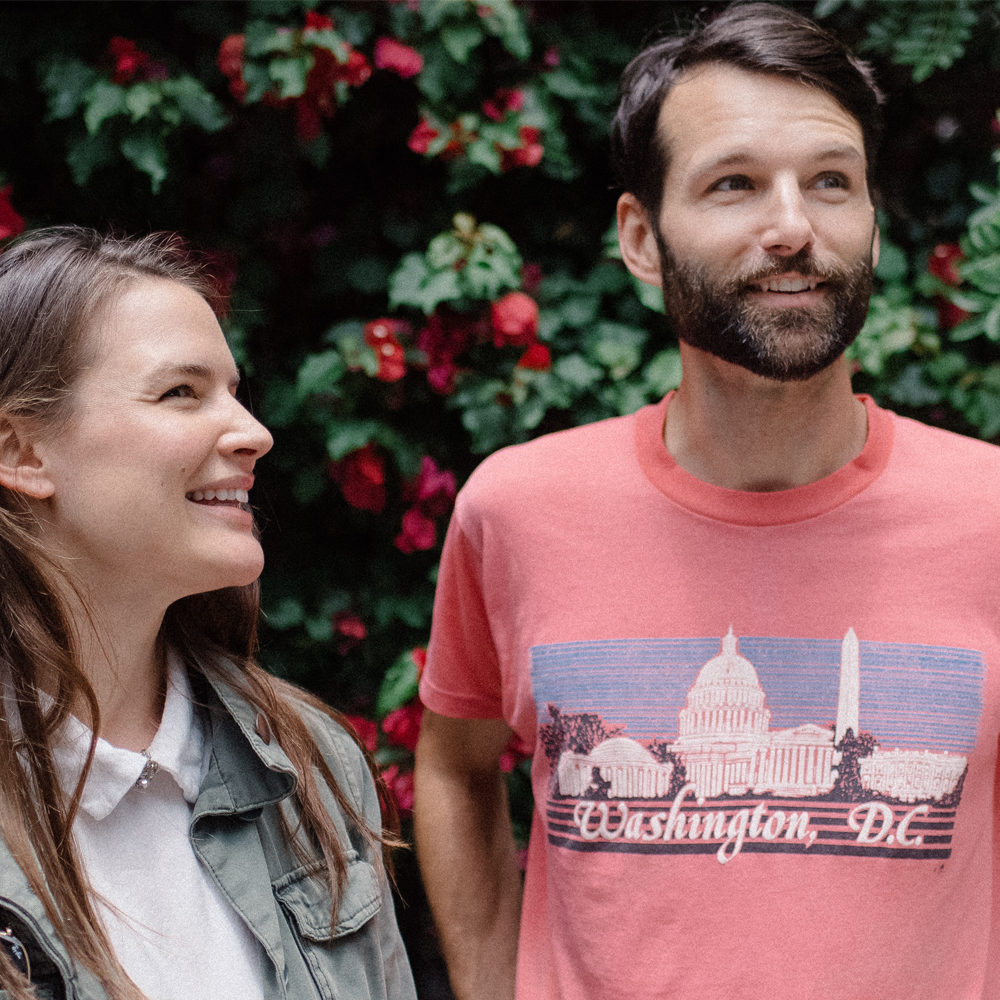 IN CONVERSATION WITH: BAY LEDGES