With the high-praised release of their self-titled EP last fall and a full-length album on the way, Transviolet have embarked as the support for The Kinda Tour with LANY. After playing Governor’s Ball in June, the band was back in New York City this week at one of their “milestone venues,” Webster Hall. The group was met with encouraging cheers from the crowd as Sarah McTaggart belted songs like “Bloodstream” and “New Bohemia.” The group also played two new songs, one being the newly released “Future.” The group contributes a great energy to the ballot, and warmed up the crowd perfectly for LANY. You can keep up with Transviolet on Twitter. The group will be on the remainder of The Kinda Tour with LANY through mid-November. For tickets and dates please visit http://www.transviolet.com. 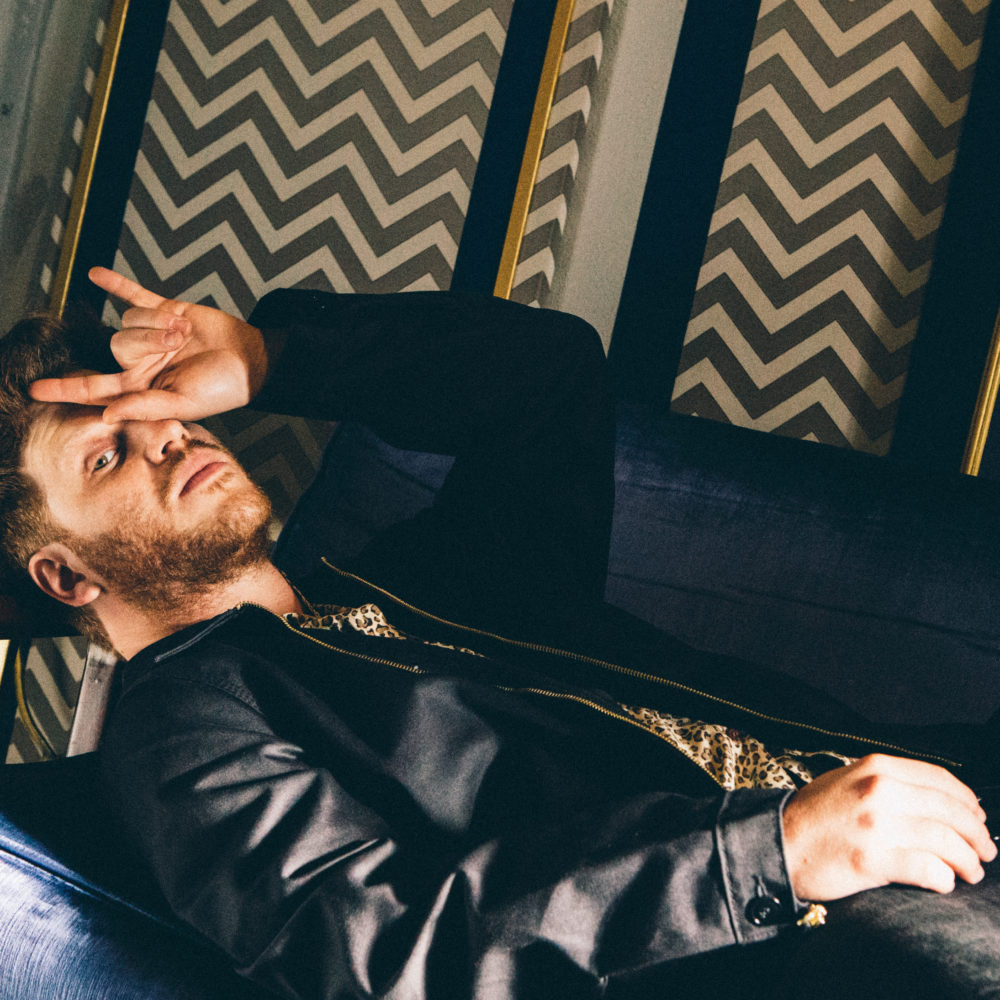 On The Loop: Yoshi Flower