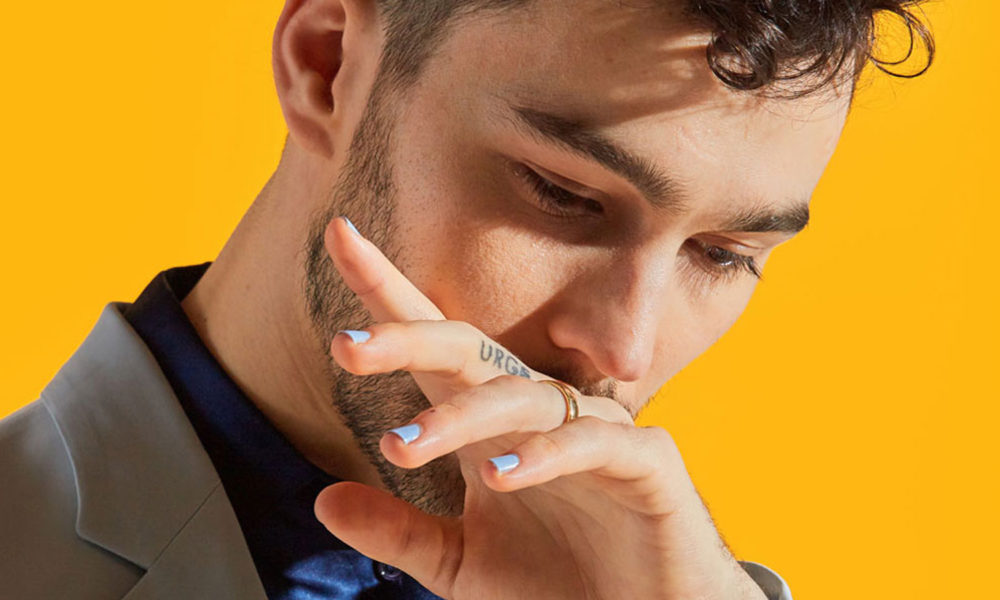 After a nomination for Best New POP Artist at the iHeart Music Awards and the release of hit singles like “Lights Down Low” and “Gibberish (feat. Hoodie Allen),” pop artist MAX is here to melt hearts with his deeply affecting singer/songwriter talents. With already one album under his belt with the critically acclaimed Hell’s Kitchen Angel and his sophomore debut on the way, MAX has buoyed his rising star of a career with an honesty and intimacy that gushes from and nearly outshines even the virulent hooks of his songs. The 26-year-old artist, whose full name is Max Schneider, spoke to us about the harrowing experiences and fears that inspired his latest single “Love Me Less,” as well as details on his yet untitled second album.

What was the inspiration behind the new single “Love Me Less”?

My last main single “Lights Down Low” I wrote for my wife and I actually proposed to her with it. “Love Me Less” is essentially the follow up to that story. I wrote it about a year after being married, right when the honeymoon stage starts to fade a bit and reality sets in. I had this ex who somehow we couldn’t avoid and who threatened to try deport my British wife, my parents were around a lot, all of the little insecurities were coming out and this song was the coming to fruition of all of those things at once and hoping that this person I loved so much would not love me less for all of my baggage and hopefully dive deeper into the world we had created together.

What’s been the process in creating the sophomore album? As a nominee for iHeartRadio Best New Pop Artist, you’re obviously in a different place than when you released your debut. How has that kind of affected you, in your music or just life in general?

MAX: I’ve been working with mainly a few producers on most of the songs for the album which has been amazing because it really allows me to dive deeper and deeper into the vulnerability and rawness of every story and message with people I’m comfortable with. Plus I just have the best time writing with these people. The nominations and accolades are awesome and I’m extremely honored by them but it really mainly affects the pressure on creating just as good if not better new music which always an exciting pressure to have. To outdo the last era and experiment more. To create another phase and chapter more exciting than the last while staying true to the roots and foundation.

What has been the inspiration and place this second album has come from?

MAX: Truthfully a lot of the inspiration comes from finding the lights and positive out of deep trauma and depression. I’ve had a very horrible last year health wise etc., but more importantly I’ve been trying to make this whole new chapter reflect on that time while bringing it into a vibrant, electrifying, and bright new world. Not acting like it didn’t happen just using it all to fuel an incredible new beginning in a yellow and wonderful world. 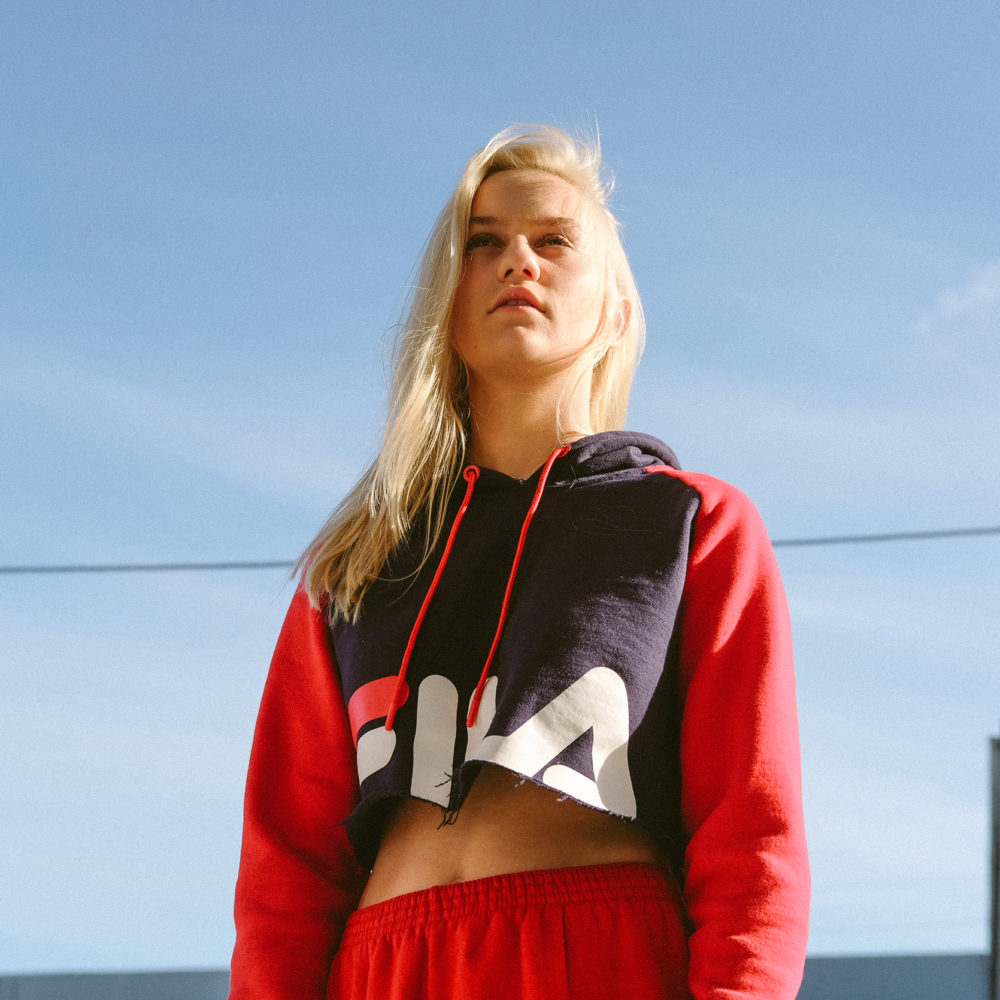