I’m a sucker for love. I think everyone is— secretly or otherwise. Whether it be the thrill of finding a beautiful piece of music, kissing the right person right on the lips, the freedom of finding exactly what it is that makes you unstoppable, or having a buddy to talk to, love in all its forms is unavoidable. High school senior Gabby Frost is not only a sucker for love, but also an advocate for it. She was just 15 when she created the Buddy Project, a budding mental health activism program that is already on its way to being in full bloom. Before it was a massive success, a Twitter account with 98,000 followers, and the reason Frost won a Shorty Award for her work in 2014, the Buddy Project was a simple inkling developed by the observations of the teenage world. Frost discovered that many of her friends— both in school and online were deeply struggling with suicidal thoughts, self-harm, and mental illness. While she was always prepared to be a listening ear, helping hand, and open heart, she knew that the common denominator of those suffering was their lack of genuine friendship. In comes the genius, simplistic, well-oiled machine that is the Buddy Project. Imagine it as an online dating website— but infinitely better.

Frost didn’t create an exclusive, shoal website to pair up two pretty faces. She created a home for people who couldn’t find one within themselves. A place where someone with your mutual interests and a first name are available to help you through your mental illness in the blink of an eye. Really real people with really real situations who are finding their soul mates— themselves. “My most rewarding moment was probably when I received the 2014 Shorty Award in Teen Activism,” Frost describes. “At that point, it was only a day before Buddy Project turned a year old and I never thought that my program would have come that far in just 364 days. The experience of going to an award show and being among social media stars made me realize how much of an impact Buddy Project was truly making. For the past two and a half years, I’ve received countless messages from people saying that Buddy Project is the reason why they met their best friend, they’re alive, clean from self-harm, or fighting their mental illness.” Although Frost has developed quite the resume during her high school years, her life isn’t only filled with professional jaunts to New York and Red Carpet award shows. She remains a diligent student who is driven toward a future of aiding others. In the school setting, she is involved in her class cabinet to help plan school events like dances and fundraisers, has taken video production classes and aspires to start a YouTube channel, and is in the midst of joining Future Business Leaders of America to ease the Buddy Project into becoming a non-profit. Her schoolwork is not only beneficial and fascinating to Frost, but it has helped her to develop and strengthen her perspective on mental health. “I’m hoping schools can implement programs to add mental health to health class curriculum,” Frost analyzes. “If 10-year-olds are expected to grasp the concept of puberty and how their body physically changes, they should be able to understand any mental changes that could occur to them as well. The stigma of mental health won’t be a problem in the future if the world can begin to educate our youth on mental health. Since the older generations aren’t going through school anymore, the world needs to create effective PSAs to show on television and the internet. Educating everyone on the realities of mental health is definitely the only way we as a society will be able to diminish the stigma of mental health.” While Frost is still learning alongside the rest of us, she has a network of harmonious, supportive outlets. Ranging from her mom, to all the gal pals (Taylor, Monica, Lauren, Kasey, Carrie, and Nicole), and to all the best bands around. Frost has found her niche gabbing it up in the music industry.

With a spectrum of musical inspirations like Halsey, Twenty One Pilots, My Chemical Romance, Fall Out Boy, and many others, she finds it impractical to not be dancing like Uma Thurman. “Since I’m in the suburbs about 45 minutes away from Philly, I’ve been able to absorb part of the Philly culture into my life,” Frost explains. “Philly is like NYC, so people move at a fast pace, which I definitely identify with. 95% of the time I’m in Philly for a concert, so my favorite place there would definitely have to be the Wells Fargo Center and Lincoln Financial Field. These places are important because I’ve been inspired by events that happened or brainstormed ideas for Buddy Project there. I’ve attended a majority of my concerts at the Wells Fargo Center, where I first noticed how close music brought people together. When I thought of how I would pair buddies in the beginning, I knew that it would definitely have to be according to music.” It’s no surprise that Frost is influenced heavily by the music world. Her very mission statement could comfortably be paraphrased into Twenty One Pilots’ lyrics. “Am I the only one I know, waging my wars behind my face and above my throat? Shadows will scream that I’m alone, but I know we’ve made it this far, kid,” they sing in ‘Migraine.”

On the Buddy Project’s website, buddies are paired upon music interests and hobbies. My drop down list culminates with “Taylor Swift” and “writing,” while Frost’s hangs on the cusp of “dancing” and “One Direction.” As I research more about her endeavors, I can already feel a chummy presence. Frost and the rest of the 118,000 signed up buddies, aren’t letting us down. Just like a concert with a favorite artist on center stage, the Buddy Project embraces a sensation of dignity and community. These people have come here for you— to remind you of your favorite songs, to help you through the negative waves of life’s relentless cycle, and to help make your life full of the best memories it can muster. You begin to learn that you are not alone. They want the same lyrics tattooed to their shoulder blade. They want the same baby girl name you do. They want the same joy. The same peace. The same acceptance as you. Frost has created this. A platform that will make changes that will last forever, based on the simple essence of similar Tumblr searches, iTunes libraries, and great minds that think alike. Her advice is alive in every buddy to be matched: don’t give up. It’s worth it. 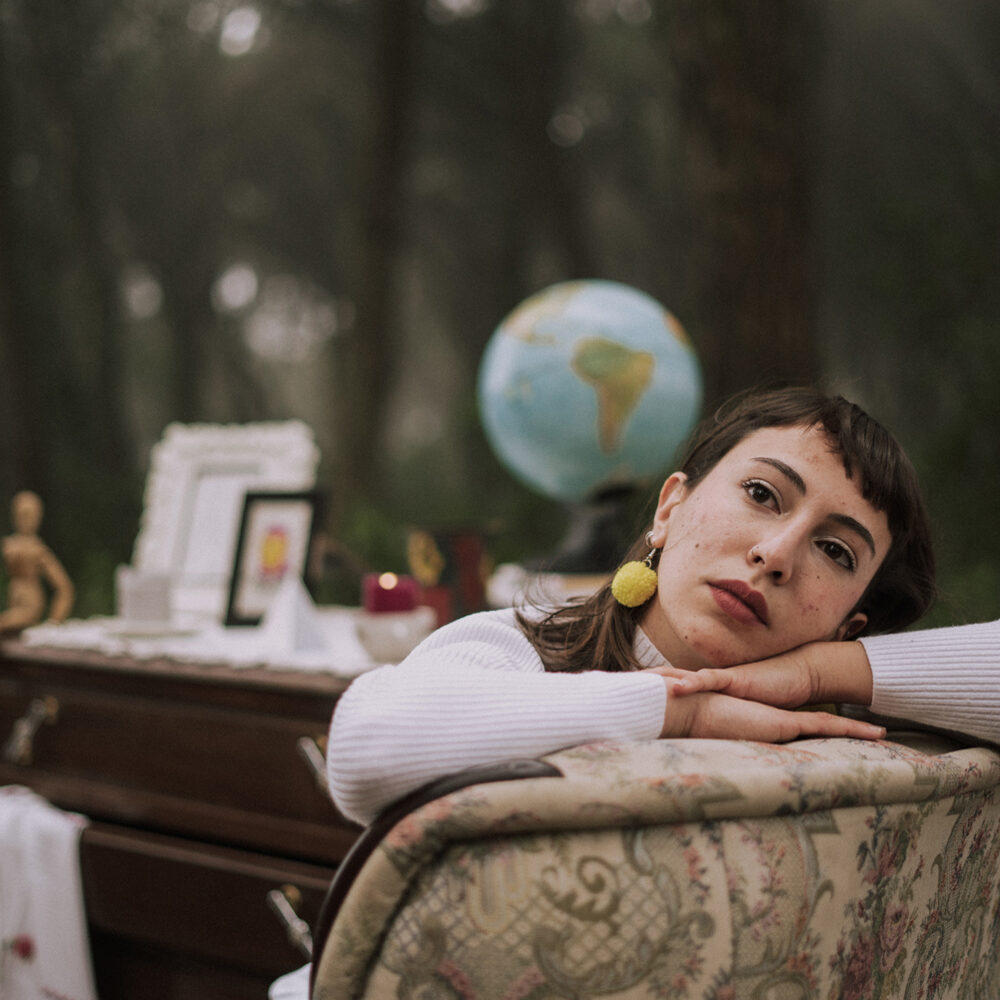 Live In Room: A Look On The Lockdown 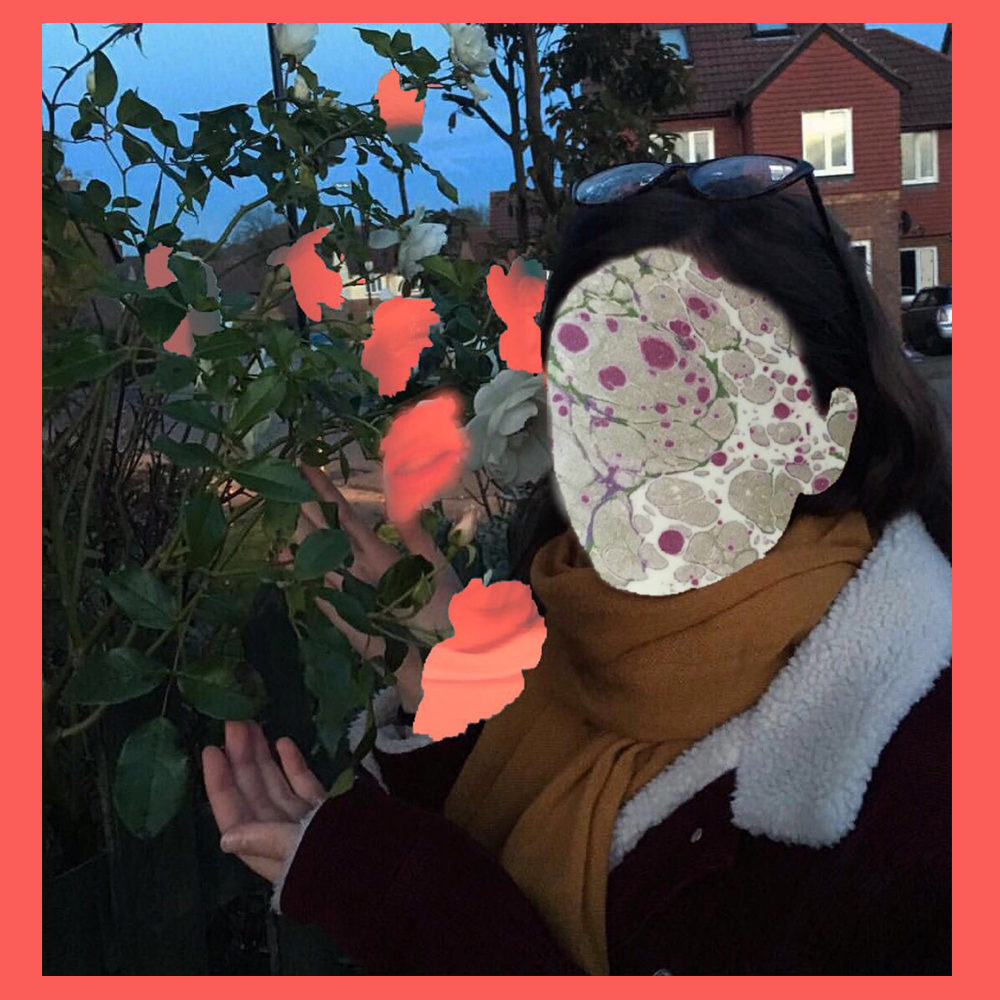