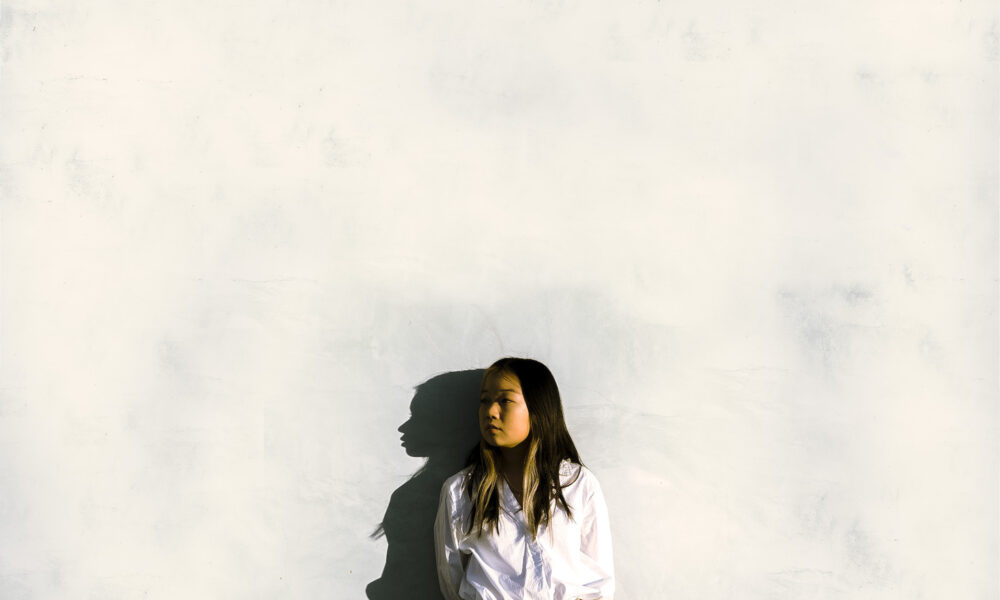 If the bouncy, melodic tunes of pop artist Tiffany Day are not on your radar, they should be. Her growing online presence and unique take on indie and bedroom pop makes her an up-and-coming artist you don’t want to miss. The Toronto-born singer-songwriter-producer grew up in the town of Wichita, Kansas and was classically trained in both piano and violin. Going against her mother’s wishes, she quit playing both instruments and learned how to play the guitar on her own. Her first and only acoustic, Kaia, was gifted to her by her older brother Toby and has paved the way for her songwriting. Day moved to LA in her freshman year of college and has been writing and producing seriously ever since.

Day grew up listening to a lot of electronic and future-bass music — specifically artists like Whethan, Louis The Child, Vanic, and Medasin. As a musician herself, creating sounds that make the listener feel something is Day’s biggest priority. For her, that feeling often comes from powerful synths or a certain 808 pattern that squeezes her heart in just the right way. “Something about sounds with tension and pull makes everything feel so good,” she says. “I make conscious efforts to blend the ideas of electric, R&B, hip hop, pop, and sometimes even rock into one. I wouldn’t even call it a particular genre, but rather a blend of the things I love listening to.” Day just hopes that her work invokes a sense of humanness in her audience; a burst of energy, pressure in their chest, or tears in their eyes.

Lately, Day has been gravitating towards the dreamy pop and soul music of artists like Moses Sumney, Lorde, Daniel Caesar. Their beautiful harmonies and cadences remind her me to focus more on how something makes her feel versus the content she writes, and is inspiring her to learn more about melodies and music theory in general. “Art is about expressing yourself in whatever ways feel natural, and I always try to remind myself of that when I get too in my head about what sounds like me and what doesn’t,” she says.

As much as Day prioritizes the sound of the music, she also loves being involved in the creation of the visuals: “They kind of set the entire energy of the piece of art you made. My favorite part of the entire process of a release is being able to see the final product: the video and the song together.” Day enjoys having creative input — she often picks her own outfits, does her own makeup and hair, and presents a lot of her own ideas to directors.

Day’s project she is most proud of is a song that she wrote in 2020 called “TWFNO”, which stands for Time Waits For No One. It was her first song that made it on New Music Friday, and the first song that made her feel like she had made a breakthrough in her career as an artist. She admits, “I struggled with this transition from being labeled as an Influencer/Cover Artist to a “real” artist. I realize now that there is no such thing as a “real” artist, and that if you make good art, that’s all that should matter.” TWFNO is a motto so important to her that she had it tattooed on her arm. It reminds Day to consciously spend her time and focus on the things that make her happy.

The COVID-19 pandemic hit right when Day started meeting with labels and noticing buzz around her music. Having this exciting time of growth and opportunity reduced to zoom call meetings has been a challenge this year, especially while being a college student. Over the last year, she has also become more in tune with herself. After ending an unhealthy relationship, Day took a solo trip up the California coast and immersed herself in nature and solitude: “I learned so much about my mind. I got really into meditation and journaling, and ultimately became more comfortable with being in my own skin.”

Day doesn’t want to define her goals with numbers or awards; as long as she is making art that she’s proud of and influences others, that’s enough for her. Like many musicians though, she’d love to win a Grammy or see her face in Times Square one day.

Day is set to release four EPs in 2021, each of which include 5 tracks that represent a year of her four-year university career. THE RECOVERY PROJECT, which was released in late January, talks about her intense growing pains that she experienced after moving away from home. THE DEPENDENCY PROJECT is her sophomore EP, focusing on her codependency with a boy she met in her sophomore year of college. The third and fourth EPs are in the works. 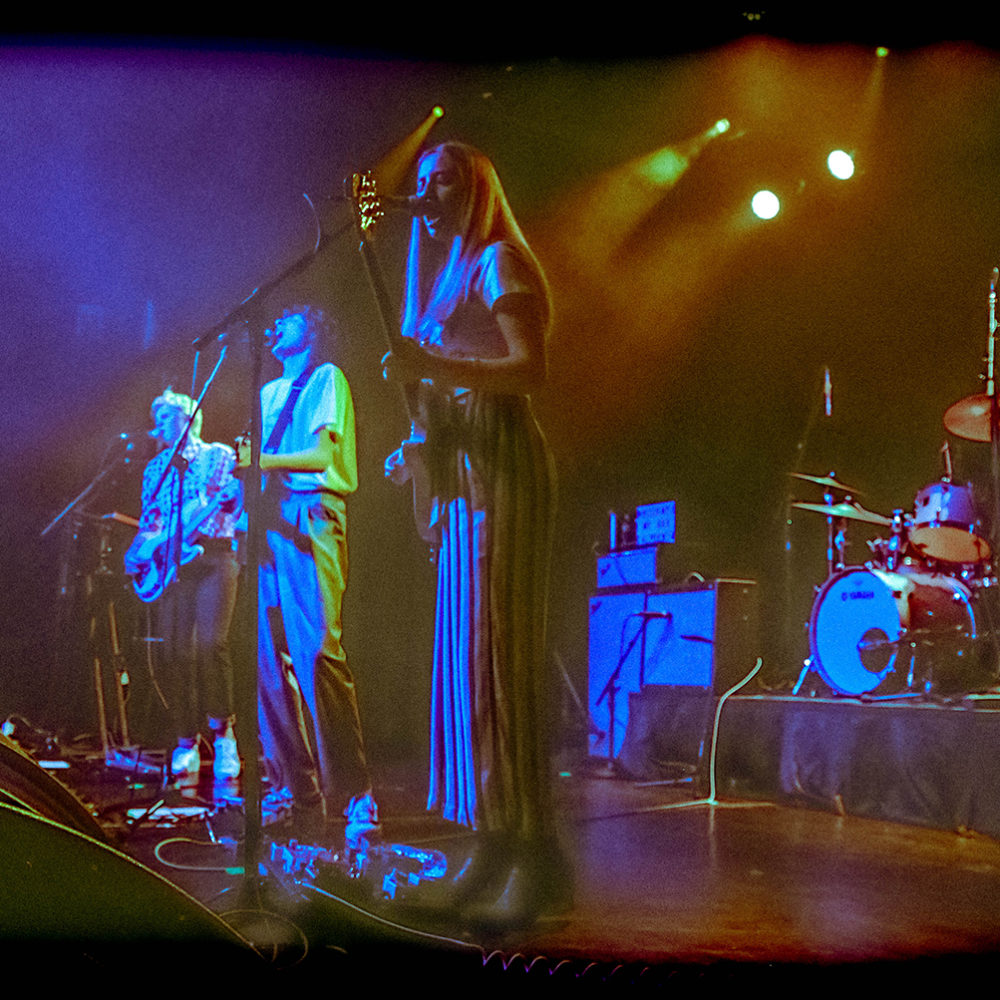 ON THE LOOP: SAINT MOTEL